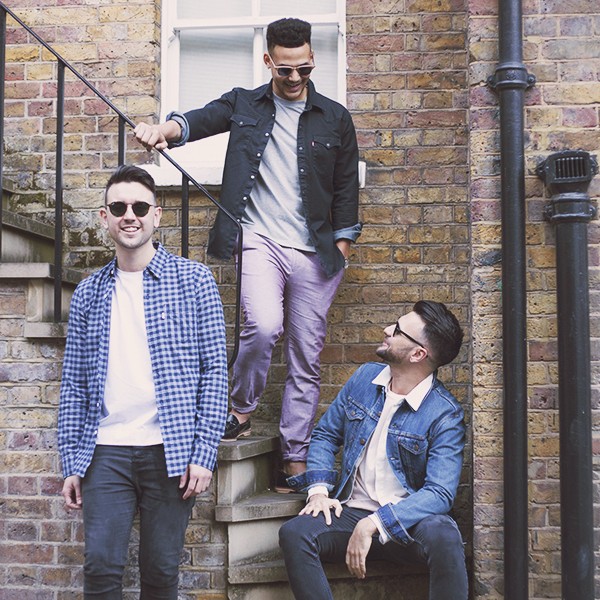 So you formed in 2011, how did you guys meet and decide to form a dance collective?
Will: Anthony’s family moved in next door to my grandparents when I was about five and he drew a picture of Batman for me. I thought he was pretty sweet from then on. I had some sort of weird man/kid crush on Jay when I first saw him at the local basketball centre when I was around 10, he just looked so cool and was awesome at basketball. I didn’t meet him till around four years later when introduced by a mutual friend. I wasted no time in stealing him from my friend Ryan and haven’t looked back since.

Since forming, what has been the hardest stage of your career and how did you overcome this?
Jordon: I think the hardest thing for any person or band is getting knock backs and making hard decisions that maybe will hurt other people’s feelings. I think it’s important to always believe in what you are doing and stay true to your roots and remember why you started the journey in the first place…For the love of making music.

What have been your highlights this year so far and why?
Will: It would have to be Manchester Pride, we’ve been focusing a lot on finishing our album this year so it was great to get out there in front of thousands of peple and just let loose. We played three brand new songs too and it was awesome to see them being received so well.

Jordon: Yeah, Manchester Pride was amazing! Playing on the main stage in front of thousands of people all getting into our music…there’s no better feeling than that! Finishing the album and shooting the music video in LA was pretty sweet too!