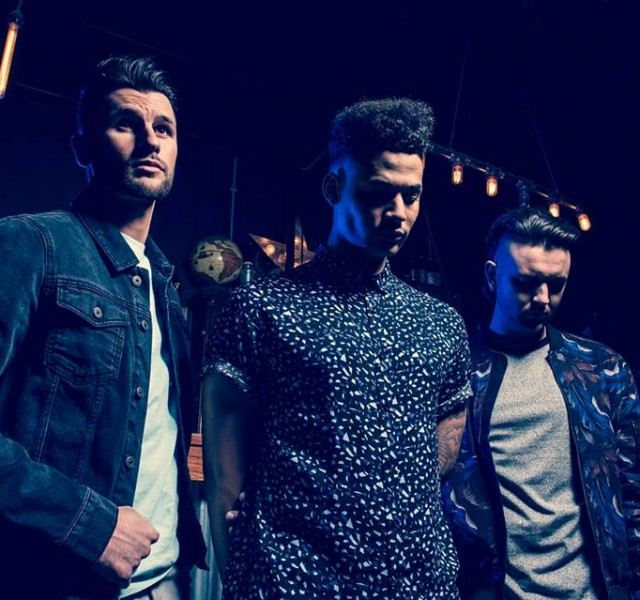 ICYMI: Check Out MDNGHT’s Cover of Michael Jackson’s “Don’t Stop ‘Til You Get Enough”

Have you seen MDNGHT‘s new live performance video yet? The guys deliver a killer cover of Michael Jackson’s “Don’t Stop ‘Til You Get Enough.” The video has been featured on Idolator and has been creating quite the buzz.

“We’ve always been huge MJ fans,” MDNGHT tell Idolator. “He’s been a big inspiration for us, and helped us shape our sound. Covering a Michael Jackson track is always gonna be tough to pull off, but we knew that Jordan [Lewan] could really nail the vocal.” Why that particular song? “We chose ‘Don’t Stop ‘Til You Get Enough” because it’s without doubt one of the stand-out tracks from our personal favorite MJ album — Off The Wall. We’d been playing around with it in practice and it just felt so good to play.”

“The production on the original record is so on-point, so it was pretty fun trying to recreate it ourselves,” the trio continues. “We went in and pre-recorded some of the elements, like the keys & the strings, and we got our friends Bob and AJ in to play brass with us on the day. We’re really happy with how it turned out. Hope you guys enjoy it as much as we did!”

For more from Idolator visit: Idolator.com