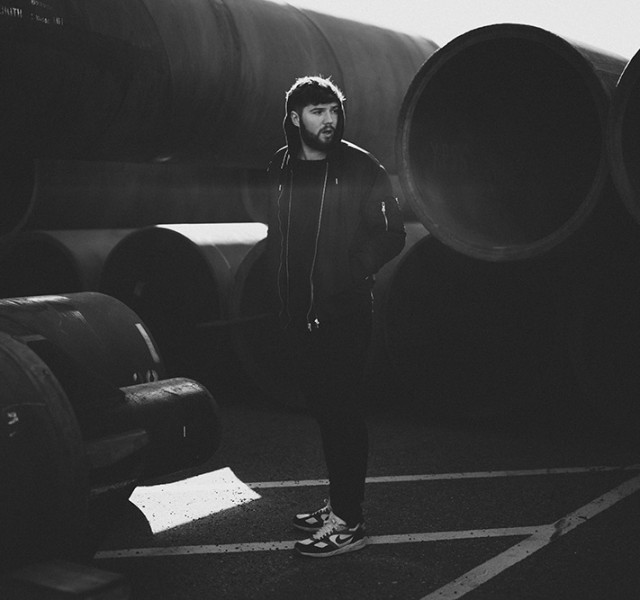 Run on Love is available for digital purchase and streaming in North America. Stream Run On Love on Spotify, Beatport, and Bandcamp. Purchase the single on iTunes.