Supporting the release of the new single comes the official remix package, ‘You Gotta Be (Remixes)’. The remix EP features new mixes from 5 rising producers hand-picked by Bombs Away, along with an additional mix from the duo themselves. 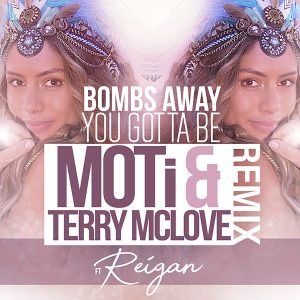