Belgian production duo, Black Domino have returned with their new single and Radikal Records debut, “Flying” out today May 3rd, 2019.

“Flying” is a radio-friendly deep house/chill house track perfectly crafted for the sounds of summer. The single is powered by an undeniably catchy vocal hook delivered by featured vocalist, Beraud and backed the bright house production the duo has become known for. 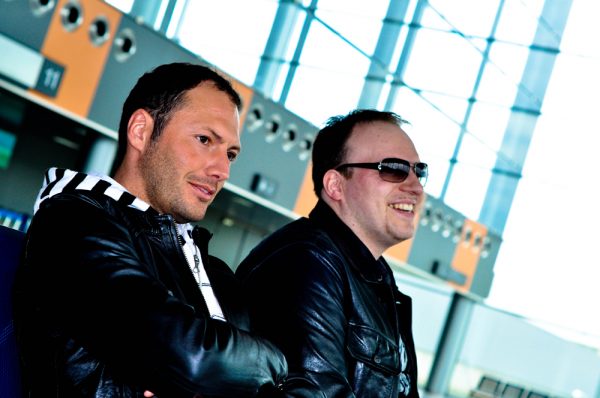 Producers Mark Wagner and Steve Delrez have been releasing music as Black Domino for just over a decade. Influenced by electronic artists like Armand Van Helden, Deep Dish, The Shapeshifters, Eric Prydz, Freemasons, Flume, and Armin Van Buuren to name a few, the two started the group in 2009.

Watch the official music video for “Flying” below: