ARIA award nominated, multi-platinum selling artists, Bombs Away, have proven they know how to create a hit record and that is exactly what they’ve done with their new single “You Gotta Be”. Teaming up with Perth songstress, Reigan, the duo have re-imagined Des’ree’s unforgettable 90’s smash single of the same name which highlights the importance of self-confidence.

In support of Bombs Away’s new single comes an exclusive new collaborative remix from rising production stars MOTi and Terry McLove. The two producers have a knack for combining their two unique styles, having already teamed up on a number of singles and remixes. On “You Gotta Be” the production duo has created a super fresh vibey big room remix that takes Bombs Away’s original record to new heights. 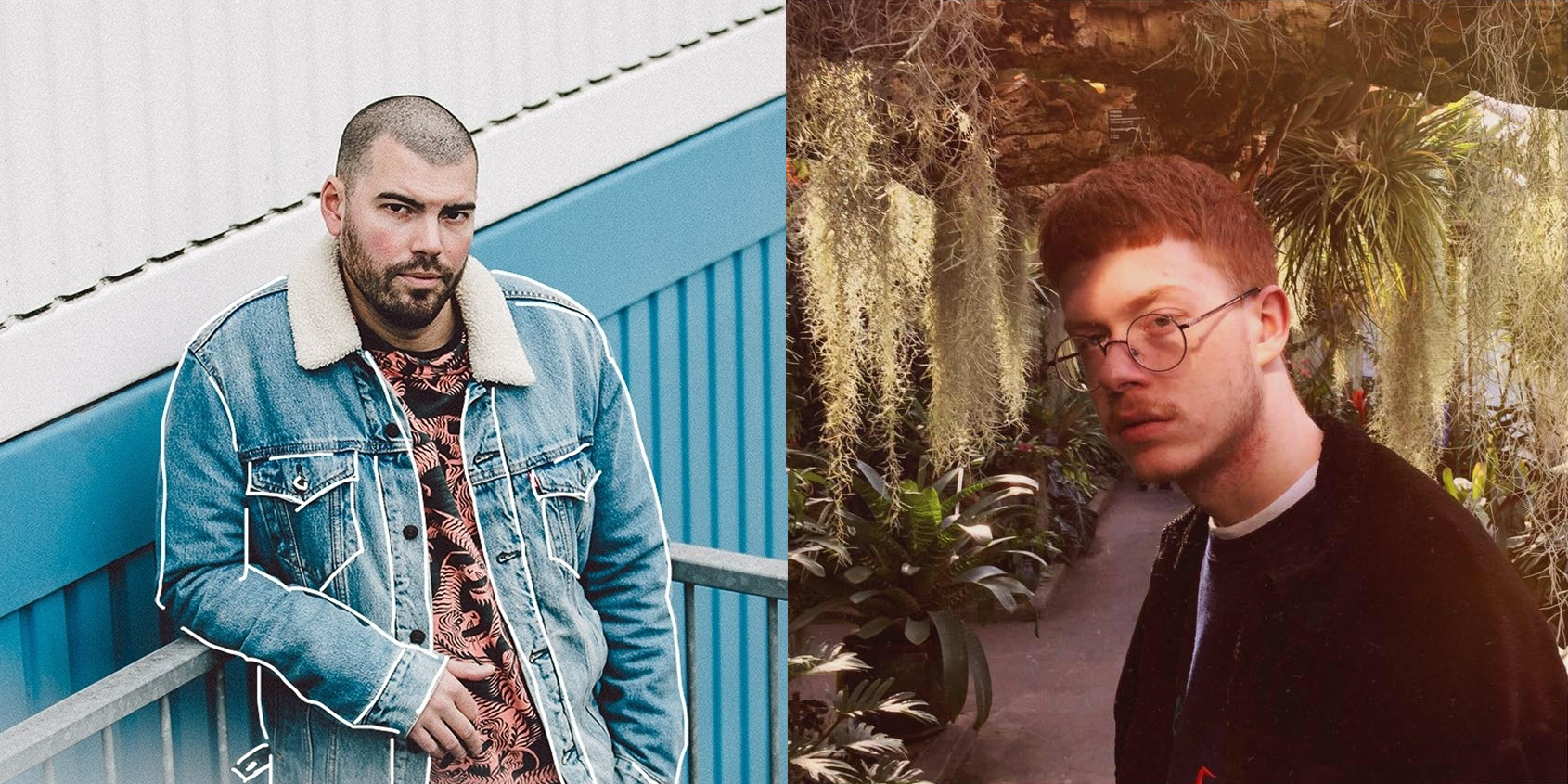 Dutch DJ, MOTi has carved out quite a name out for himself by collaborating with artists such as Tiësto, Showtek, Wylcef Jean along with doing remixes for the likes of Galantis, Starley, Lil Wayne, Emili Sande and Selena Gomez. MOTi has teamed up with Canadian producer Terry McLove on several projects, with the duo’s single “Found Love (feat. Lovespeake)” and their remix of Slushii’s “Never Let You Go (feat. Sofia Reyes)” amassing over 1 Million Streams on Spotify in just a few months.

Watch the music video for the original single below:

In addition to the original single, the official remix package, ‘You Gotta Be (Remixes)’ is also now available. The release features mixes from 5 rising producers hand-picked by Bombs Away, along with an additional mix from the duo themselves. Click below for more information. 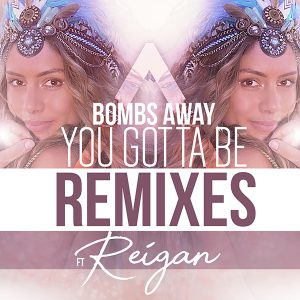