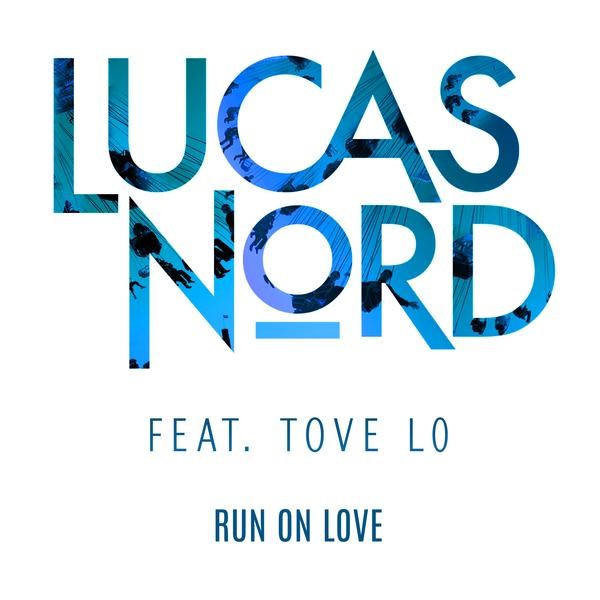 Swedish house music’s rising star Lucas Nord previously released his hit single “Run on Love” in 2013 where it quickly gained popularity with DJs and electronic music fans worldwide. The track caught more attention when it was featured on Tove Lo’s critically acclaimed debut album Queen of the Clouds, which was released in 2014. Today, Radikal Records is bringing a new set of remixes to the turntable with the release of Run on Love (feat. Tove Lo) [2015 Remixes].

Run on Love is available for digital purchase and streaming in North America. Stream Run On Love on Spotify, Beatport, and Bandcamp. Purchase the single on iTunes.