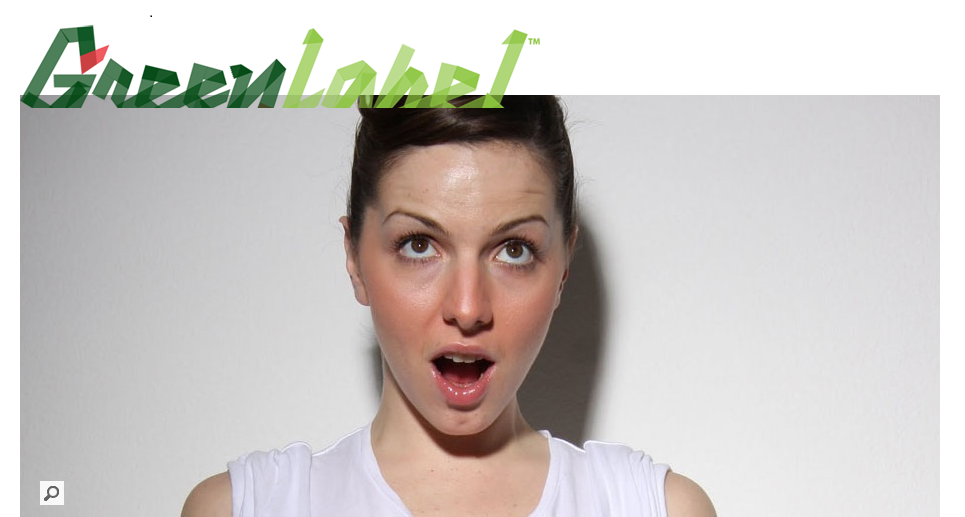 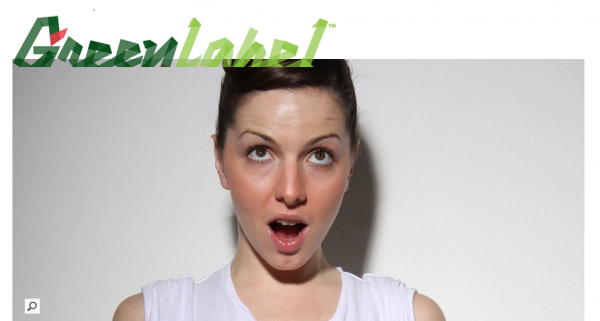 Mountain Dew’s very own lifestyle blog Green Label, which is also a part of Complex media, recently posted their top 10 Future Stars Of EDM, and they had the honor of featuring Queen of Bass Ayah Marar amongst names such as Martin Garrix, DJ Sliink, RL Grime, GTA, Duke Dumont and more! The reason as to why they picked Ayah as 1 of their top 10 future star, is not because of her high profile collaborations with Calvin Harris, or her upcoming single with Nervo and R3hab, but her own solo project “The Real,” and the stand out track “Mind Controller.” Read below what they had to say about Ayah, and check out the complete list here:

Everyone has to start from somewhere, and it would be hard to start your career in a better place than Ayah Marar did. In 2004, she began working with uber-producer Calvin Harris and since then, has supplied the vocals to a huge number of his songs, most notably the smash hit “Thinking About You.” However, Marar is far more than Harris’s sidekick. Born and raised in Jordan and then living in the U.K., Marar brings a distinctly international sound to the scene that has allowed her to tour across the world, as well as hold down DJ gigs and residencies. It’s her own solo album The Real, though, which put her on this list. The Real is a project that proves she’s an artist who has something to say and knows how to have a good time. Sounds like a formula for success to us.