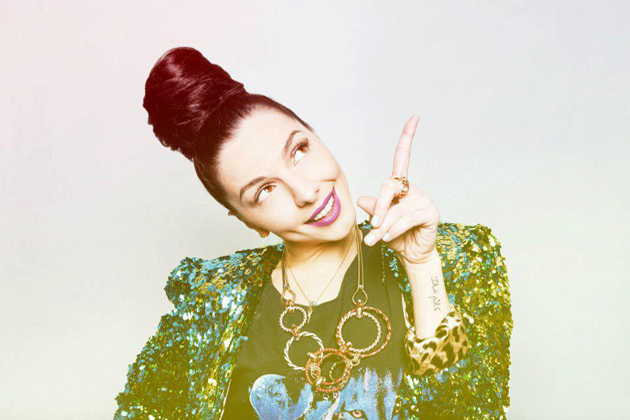 Music website, Diffuser.fm recently sat down with Ayah Marar for a quick interview. In diffuser’s interview Ayah talks about her collaborations with Calvin Harris, the EDM scene, her debut album The Real, and more. You can take a look at the interview below or check it out here.

How did you get started in music?

I’ve always been involved in music, whether as a musician or as a ballet dancer. It’s always been a huge part of my life. Then moving to London, I got involved in the underground scene, and it grew from there.

You’re really into the drum and bass and are known for being a big member of that scene in the U.K. Can you talk a bit about how you got into that particular scene and how it has influenced you in your music today?

I started running a D&B night when I was at university then moved on to working in a record shop. I fell in love with it and couldn’t be away from it for a second!

You were also a DJ. How did that affect the way you make music?

It made it clearer to me how people absorb music when in a live setting, what they react to and how to make sure you make an impact on the dance floor.

How do you feel about how EDM has been becoming more mainstream, especially in the US?

I think it’s a wonderful thing! The trends will always change, but I think the fact that EDM is popular now only helps us push our sounds even more.

‘The Real’ was inspired by a breakup or your last relationship. Can you talk a bit about how you went through the songwriting process for the this album?

It’s a sensationalised autobiography, really. Songs might have been inspired by people or break ups but they change form as you write them and also they have to mean something to a wider audience.

You also did a song with Calvin Harris called ‘Thinking About You.’ Can you talk about what was the meaning behind that song?

To be honest, it was just something we did for fun. We have known each other for a long time and just went into the studio and it came out, very organic!

You and Calvin have been friends for a really long time. How did you two meet and start working together? And how do you feel about his current success?

We met when I worked in a record shop and then ended up living together and making music for a while. I think he is a ridiculously talented man, and he deserves every bit of success he has, that’s for sure! Very proud!

While the album is an electronic one, your vocals are so rich that one forgets that it falls into the EDM genre. What kind of message do you want to convey as an artist?

I think that it’s important to tell the truth, whether it’s in lyrics or music. So as long as I get that point across and people enjoy themselves, that’s all that matters.

What was the most memorable song you worked on for this LP?

I would say ‘Follow You’ because it was the first one Will Simms and I wrote together, and we had a real moment when we started to write it. It kicked things off nicely.

From Calvin and Jack Penate to Cheryl Cole and DJ Fresh, you’ve collaborated a lot. Who is your dream collaboration and why?

What are your plans for the rest of 2013? Perhaps a tour in the US?

I truly hope so! I would love to bring the tour over stateside, and we release the album in October, so watch this space! 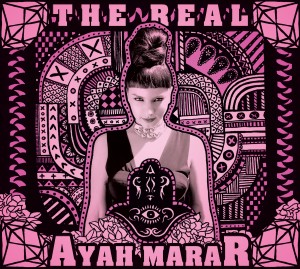