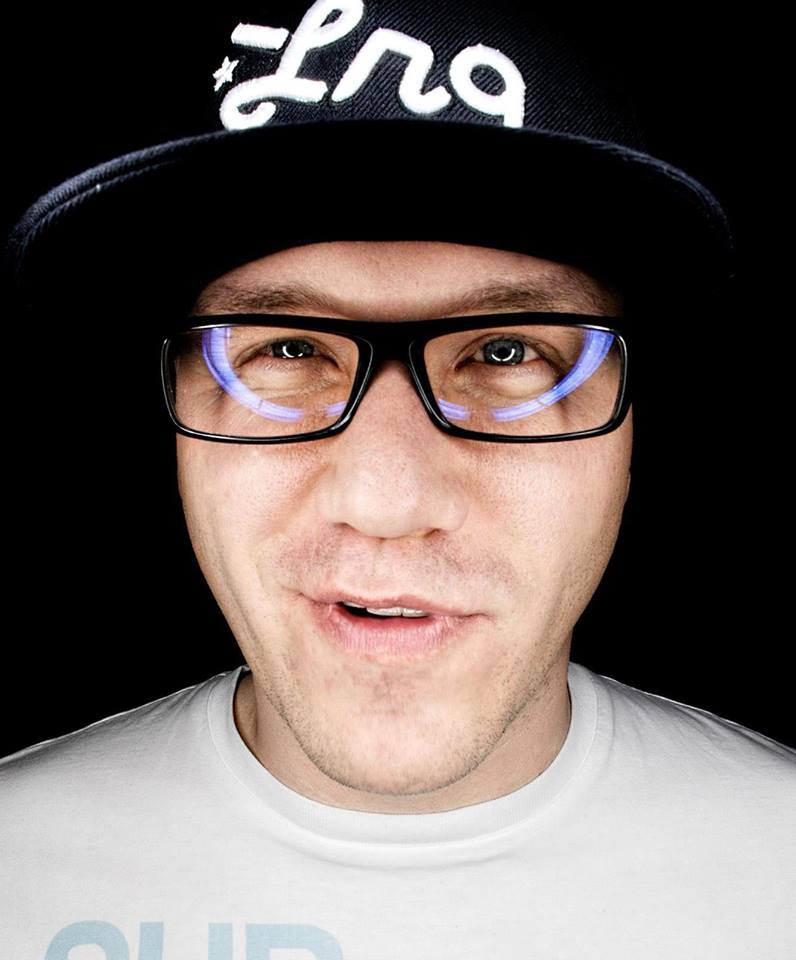 Gromee is a music producer living in Cracow. He releases his own tracks, as well as remixes other artists – more or less widely known. He also takes part in some other music projects. Gromee does not limit himself to one style of music. Although his club music tracks are most often played on the radio, he also produces sounds which could be classified as progressive music, soul, hip-hop, jazz or film music.

In his music production process, he cooperates with composers, vocalists, and sound engineers from all over the world. Gromee could be called a renaissance man. He is not only into music, but also painting and poetry.