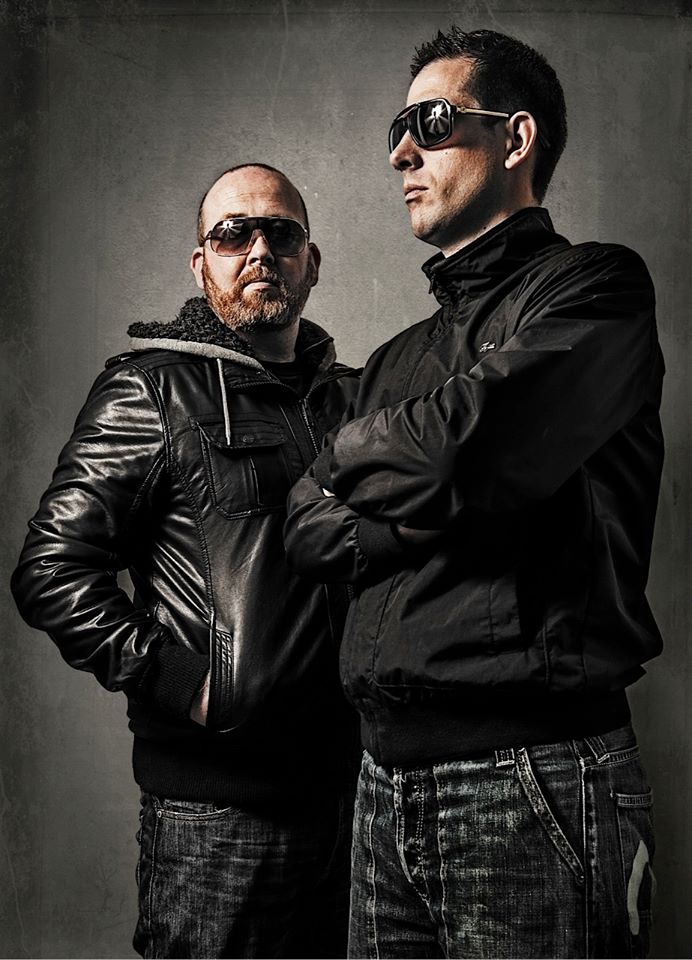 The Wideboys consist of the dynamic duo Eddie Craig & Jim Sullivan. With a wealth of musical knowledge built up from years of late night studio experiments and synth tweaking the Wide ones have been gearing up for the next chapter of their musical mission.

Over the past few years they have worked on big projects with Def JAM USA for Rihanna’s Worldwide multi platinum “Good Girl Gone Bad” . Their track featuring Ivor Novello Award winner Shaznay Lewis (All Saints) entitled “Daddy -O” reached no.32 in the National Charts in 2008 there classic track with Dennis G “Sambuca went to No. 15 in the Uk top 40 without any daytime Radio 1 support. In 2009 Ed & Jim delved into pop production for charity and produced the comic relief single for the Saturdays ” Just Can’t Get Enough” which reached no.2 in the official sales charts selling over 60,000 copies in one week. Recently the boys have had original productions on 2 number 1 Uk acts albums – Roll Deep and the Wanted.

The Wideboys reached the Top5 Charts and UK double platinum status with their original track and album entitled “Thinking it Over” for Liberty X’s which sold over 1,000,000 copies. The boys have performed on Big Brothers Big Mouth, Top of the Pops, the Nokia Green Room, and have appeared on countless other shows including the Big Breakfast, T4, Liquid News, MTV, Nickelodeon, Pop world etc with their club smashes “In the VIP”, “Sambuca”, “Daddy-O”, “Snowflake”. They have also featured on multiple No.1 UK and US chart hits with their remixing prowess consistently over the last 15 years.