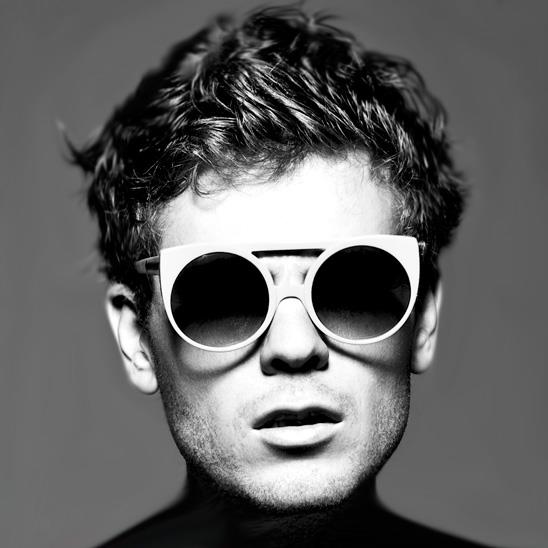 Sam La More is an electronic musician and has written, produced, mixed, remixed and performed his way around the world. Working with a range of predominantly electronic artists, La More has been responsible for shaping the electronic music scene and the careers of artists including Gwen Stefani, Empire of The Sun, Pnau, Sneaky Sound System, Darren Emerson (Underworld) and his own Tonite Only.

La More’s production can also be heard on multiple international number 1 records including Gwen Stefani’s debut solo hit “What You Waiting For”, Pnau’s self-titled 2007 album which he produced and co-wrote and the Potbelleez hit “Don’t Hold Back”, winner of Australia’s best dance song 2008 (Apra Awards).

La More’s remixes consistently top club charts in Australia and abroad, often becoming radio singles in their own right including those for Empire of The Sun, Bag Raiders, Sneaky Sound System, Lovers Electric, Kaskade, Miami Horror, Pnau, The Freestylers, Princess Superstar and Arthur Baker, Robbie Williams and Gus Gus. The remixes La More produced as Tonite Only include “Pictures” for Sneaky Sound System and “All this Love” for The Similou which dominated the number 1 spot in the ARIA club charts for a record six months of 2006.

La More has sold hundreds of thousands of DJ compilations including “Sessions”, various “Clubbers Guide”s, “In The Club” and “Mashed” for Ministry of Sound and “Pacha” (Australia / Ibiza).