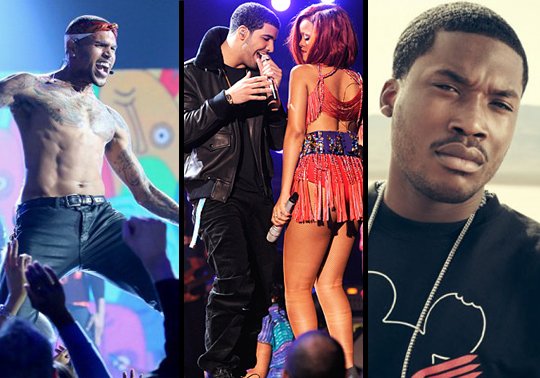 Hautenightlife provided a full, in-depth look into the now infamous Chris Brown and Drake bottle fight at W.i.P and the impact it may have on New York City Nightlife. The official voice of the NYC nightlife scene anonymous Twitter @NYNightlife gives his take on the aftermath.

“The aftermath of the Chris Brown and Drake bottle throwing incident at W.i.P. late last Wednesday night is far more complex than the widely viewed photo of shattered glass on the floor of an empty nightclub. The media has had a field day at the expense of a nightclub, the overall safety of bottle service is being questioned, a nightclub manager has been arrested by the NYPD and lawsuits seem to be piling up from the bloody victims of the bottle brawl. What does this all mean for nightlife?

America is a tremendously litigious country, so it is no surprise to see the victims suing W.i.P., but is the club truly the party responsible for the bottle throwing brawl? Isn’t W.i.P. a victim as well?

The media attention upped the police attention enough to temporarily close two nightclubs. NYPD Deputy Commissioner Paul Browne told press that W.i.P. had “several violations, in a stipulation agreement that was made between the owners and the NYPD.”

Often times in nightlife, nightclubs are guilty until proven innocent (Jigga, Kelly not guilty). But what about Drake and Meek Mill who allegedly started the fracas? Should they be held accountable for W.i.P. lost revenue and tarnished image?