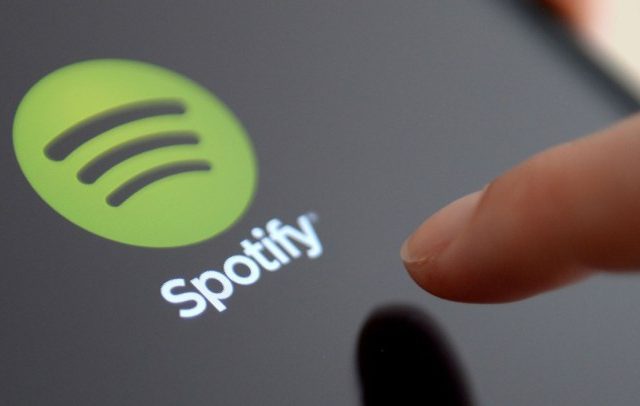 Check Out the 100 Most Streamed Artists on Spotify

One of the most popular music streaming services to date, Spotify boasts 60 million subscribers, identifying 140 million of those users to be active users. Given the platform’s prevalence and expanse of music—Spotify has more than 30 million songs in its arsenal—earning the title of “most streamed artist on Spotify” is a nod to one’s own prominence within the music industry. Rihanna currently tops the list of the top 100 ‘Most Followed Artists on Spotify’ with a whopping 13,327,205, followed closely by Justin Bieber with 12,771,540 followers, and Ed Sheeran with 11,973,628.

See if and where your favorite artist ranks on the full list below.