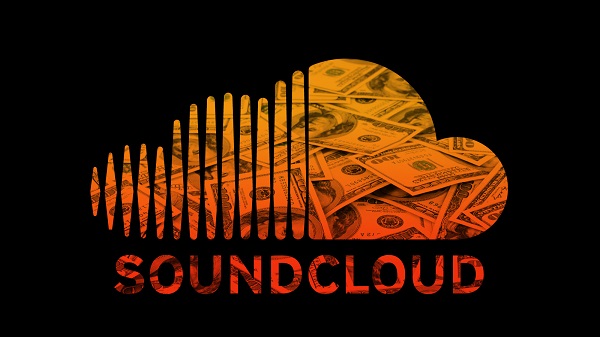 As anyone even moderately attuned to recent news knows, SoundCloud has tread uncertain territory for the past month or so, the longevity of the music streaming service was called into question once reports surfaced that the platform only possessed enough cash flow to stay afloat for a brief fifty-day period.

While the extent of Chance the Rapper’s involvement in SoundCloud’s salvation remains vague, a recent report from Music Business Worldwide reveals that a pair of investors are said to have purchased a controlling stake in the service for $150-160 million at a $300 million valuation. The news is unsurprising considering the company’s recent struggles, but those who’ve followed the site will remember it was valued around $1 billion and $700 million as recently as 2014 and 2016 respectivey.

The two investors joined in SoundCloud’s preservation initiative are rumored to be The Raine Group and Temasek Holdings. Together, both companies own more than half of SoundCloud’s available equity.

The shape that the future of SoundCloud will take continues to remain uncertain, but nevertheless, artists can rest assured that their music won’t be disappearing anytime soon.