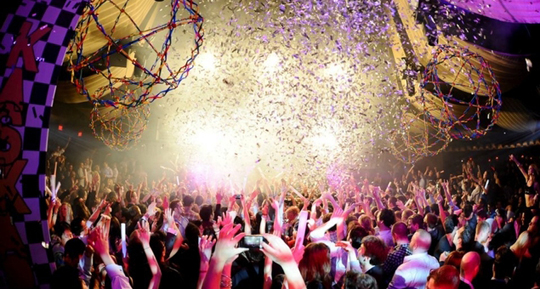 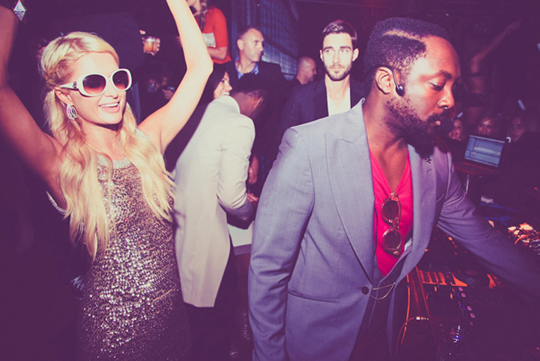 Marquee Nightclub and Dayclub in Las Vegas topped the 2012 Nightclub & Bar Top 100 list with a total revenue of $70-80 million dollars in 2011. Marquee’s success in the Cosmopolitan and in New York City paved the way for its new sister club in Sydney. Australia’s EDM scene is taking the world by storm with super star DJs like Tommy Trash, Yolanda Be Cool, and Dirty South establishing followings at festivals and venues around the world. It seems only fitting that  popular venues and festivals should capitalize on what may become a booming party destination.

Marquee opened in The Star Hotel & Casino, a chic location that will attract big spenders and celebrities. The hotel is already home to Momofuku Seiobo, and David Chang’s restaurant has already established quite the following. A typical meal  meal averages $180 US dollars  and there is no doubt trendy diners will spill over into the club. Australian nightlife blog InTheMix goes on to describe Marquee’s opening night,

“Despite a lower-than-expected ceiling, the combination of a killer sound system, great lights, open bar and a genuinely excited crowd made for a pretty good first impression. Just like a scene from a club in Vegas, there were people dancing on couches and tables, pumping their Marquee glow-sticks in the air. LMFAO’s RedFoo spent a fair amount of time on the mic, declaring Marquee open and generally hyping the place up, going as far as to quote, “I’m up in Sydney, bitch,” to which the crowd went bananas on cue.”