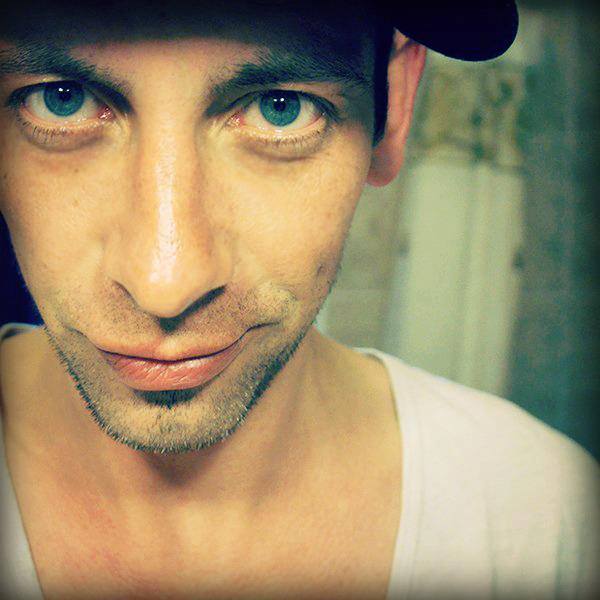 Berlin (Germany) based DJ / producer & labelowner Marc van Linden has already produced a series of – „big in demand must have“ – tracks & remixes.

His recent solo singles I Like It, Gotta Let You Go, Hypnotic Tango,Summerbreeze, Bitch, Into The Light, Sky,Wackelpeter (produced and composed in cooperation with DJ legend & the founder of „Loveparade“ – Dr. Motte)are genuine club bangers, and have been and continue to be pushed & played by many big name global players.

Marc’s DJ & producer career started back in 1996 where he was signed to various German independent labels, over the past couple of years his career has made huge leaps forward enabling him to play many prestigious events together with the A-league Dj elite, for example with such DJs as Axwell, Pete Tong, Paul van Dyk, Tiesto, Fedde Le Grand, Mark Knight, Tonka, Eric Prydz, Mauro Picotto, Carl Cox, to name but a few.

At the beginning of 2003 Marc van Linden delivered a series of quality remixes for various big names and well known labels, this in turn helped him to spread his name all over the world and gain and harvest respect from the global DJ community. To name some of the customers who employed Marc’s remix talents as follows: Pitbull, Akon, Ferry Corsten, Maria Nayler, and his outstanding remixes on Paul van Dyk‘s label Vandit, Ministry Of Sound, Kontor & We Play.

In 2010, Marc founded his own label Love It Recordings. His label is a platform for new & innovative artists, as well as Marc van Linden’s own productions.