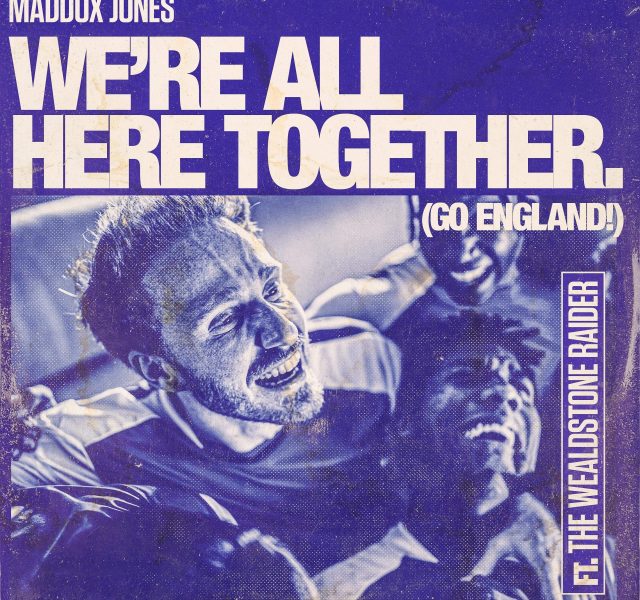 Starting as an idea by Paul Rumens, President of National League Wealdstone FC, and his wife Lori from Northampton, the pair wanted to come up with an uplifting World Cup 2022 song, dedicated to good causes. Both being huge music goers and regulars on the Northamptonshire music scene, this only made perfect sense.

It didn’t take them long to convince local singer/songwriter and Man Utd footy fan Maddox Jones, to serve up something that could be anthemic and that you would want to singalong to. A month of working on the music and lyrics in between the day jobs and recording at Plastic Tree Studios in Northampton with producer Dave Crawford and “We’re All Here Together (Go England)” was born! The former front man of The Departure and huge England fan, said that “It has plenty of echos of your football terrace anthem and is uplifting without trying to compete in the direction of New Order or The Lightning Seeds offerings”. A number of music industry people already have given the song the thumbs up with immediate support from BBC Radio.

Revenues from this Single will benefit two terrific good causes one being ‘Wealdstone FC Youth’: close to Paul’s heart and that of Gordon Hill, aka the iconic Wealdstone Raider, who has a cameo on the single. Secondly Northampton based ‘Rockin’ Roadrunner’ – a club run with and for adults with a range of disabilities will benefit too.

The new single is supported by an accompanying music video from the talented and award winning producer/director Robert Nek of Loud Vision. Robert received awards for the ‘Best Short Film’ and the ‘Best Special Effects’ category at the recent Brighton Film Festival. Cinematically tells the story of one man who has chosen not to sign his career away. Lucky his number one fan comes to his rescue to help him to push forward and perform his song regardless for all to hear. With a little more volume we witness the England community fall into a trance like state as they follow the music and unite with his performance. It’s only then do we discover that just one voice can make a difference as his message amalgamates the masses together through the power of hopes and dreams. 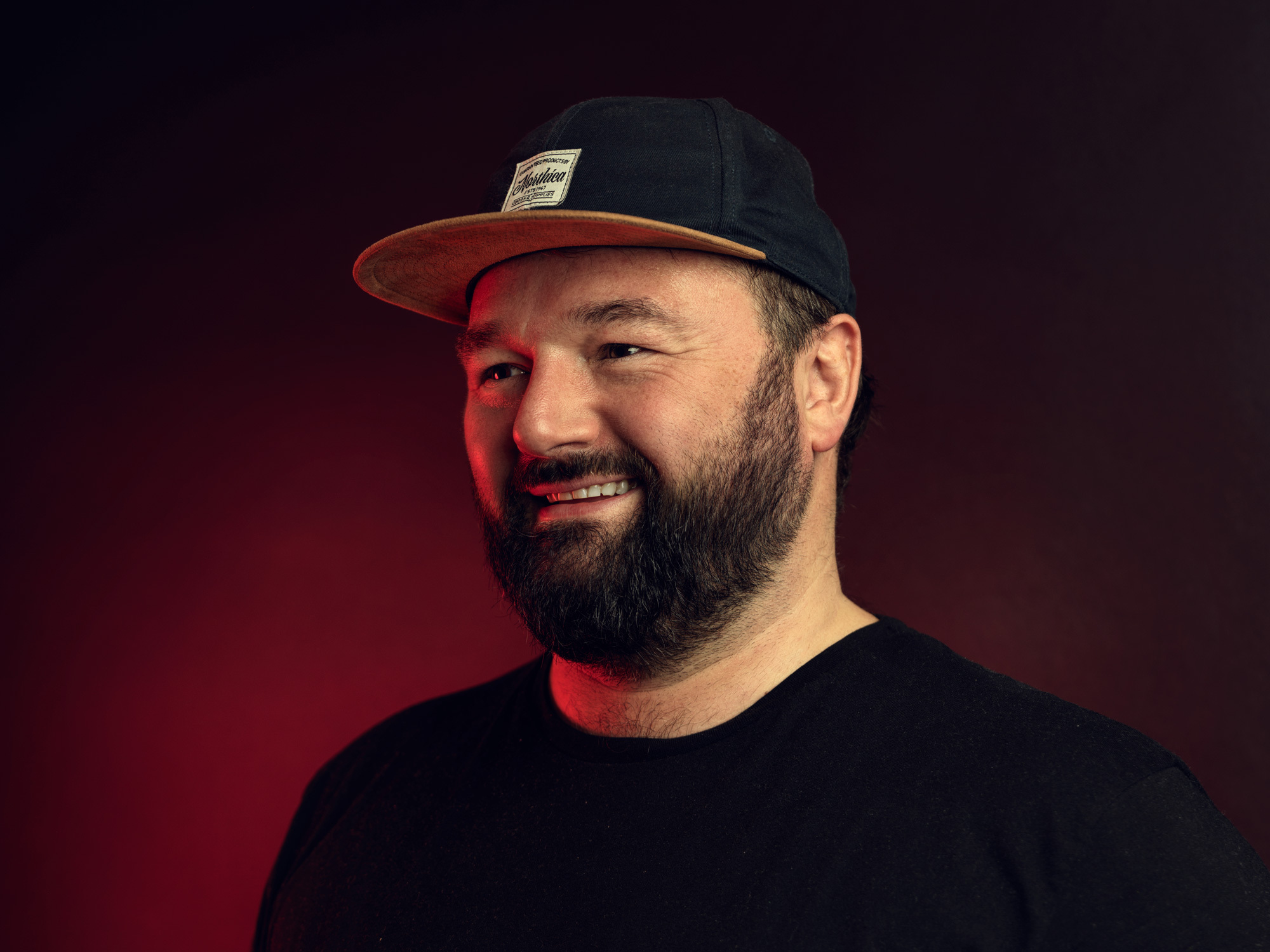 “Football brings everyone together, especially big tournaments like the World Cup. England is a diverse nation and I want this charity single to celebrate and promote togetherness and the diverse culture of England. More than ever we need to show solidarity and love, let’s all be friends and support each other and the team through this World Cup.” – Maddox Jones

Maddox started his solo venture back in 2020 with the critically acclaimed EP, Headspace, reaching #4 in the iTunes Singer Songwriter Chart. Having already built a career that included four Top 40 hits as well as playing at Reading and Leeds Festival and Glastonbury with The Departure, Jones on his own has now gone on to being tipped as One to Watch in 2022 by BBC Introducing Northampton in addition to achieving #5 on the Commercial Pop and Upfront Club Chart with Make Me Yours. His debut album ‘Believe It’ is available now and he’s working on more new music coming in the new year.