British singer-songwriter Maddox Jones continues to evolve his musical change of direction with his eagerly anticipated debut album, Believe It, released on the 8th of April 2022 on Radikal Records. Having spent the start of his career playing in bands and collaborating with other artists, supporting the likes of Indie Rock icons such as The Killers and Placebo, Jones uses his past experience to cultivate this brand new alt-pop record.

Believe It includes three astounding singles, two of which were released during the course of last year and the current single Ready to Be Better, released on Friday the 18th February. The album opens with, Ready to Be Better, a moment of reflection and an awakening of the yearning to amend past mistakes. Flowing with catchy pop hooks, Ready to Be Better, opens up the album with a bang creating the perfect introduction for what’s to come. “I decided to write a song of exactly where I was at at that time. I looked at the time on my phone took a deep breath and let the words pour out of me.”

Filled with grooving baselines, a nod to Nile Rodger’s style of choppy guitars, and big gated-reverb drum fills, the exuberant Somewhere There’s a Plan (Believe It), puts a modern spin on 70’s Funk – a classic feel-good dance single that oozes with infectious melody. Written during lockdown, Jones’ wanted to bring a sense of elevating joy and assurance for these unprecedented times.

Make Me Yours unveils a darker, more mystical element in Jones’ songwriting. “Put your hands on my heart / You can leave your mark on me” Filled with allure this dance-pop anthem creates the seductive atmosphere of dimly lit strobes and smoky dance floors. Jones gives a few words on the track – “I‘ve been discovering more and more that the dynamics in a relationship are not linear. One person is not in control, and there is so much to be learnt from being vulnerable and honest with your partner. This song is ultimately about letting go and trusting your partner is going to hold you when you need it most”. Other notable tracks on the album such as Magic, an energetic feel-good track about being hypnotized by someone’s trance, God Damn I’m Happy, a sweet light hearted love song and Power, an empowering  song about really believing in your worth underscore that this deep album is loaded with many other potential future Singles. 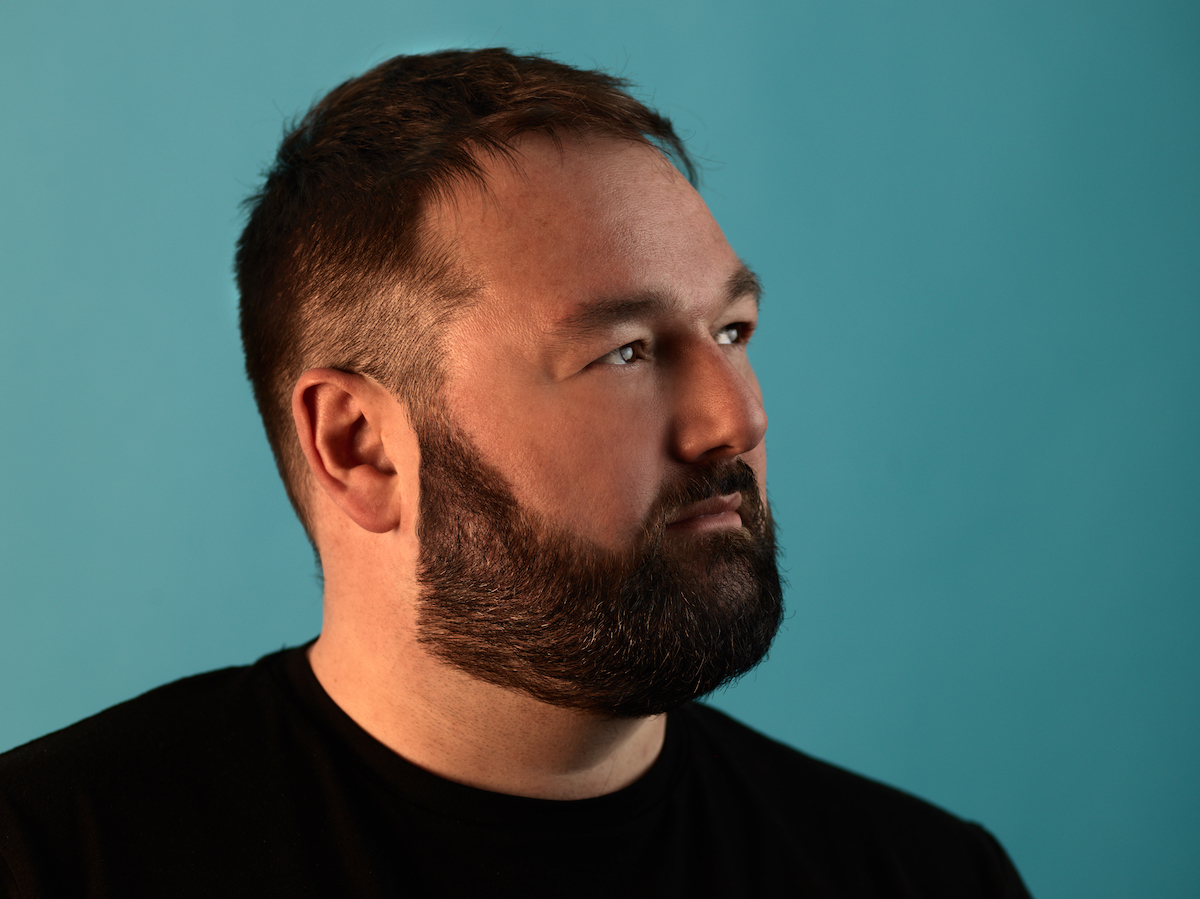 Jones started his solo venture back in 2020 with the critically acclaimed EP, Headspace, reaching #4 in the iTunes Singer Songwriter Chart. A year after it’s release, Jones’ backed up the initial success of his debut EP, as his single Can’t Wait for the Summer hit the #1 spot on the same chart. Having already built a career that included four Top 40 hits as well as playing at Reading and Leeds Festival and Glastonbury with The Departure, Jones on his own has now gone on to being tipped as One to Watch in 2022 by BBC Introducing Northampton in addition to achieving #5 on the Commercial Pop and Upfront Club Chart with Make Me Yours.