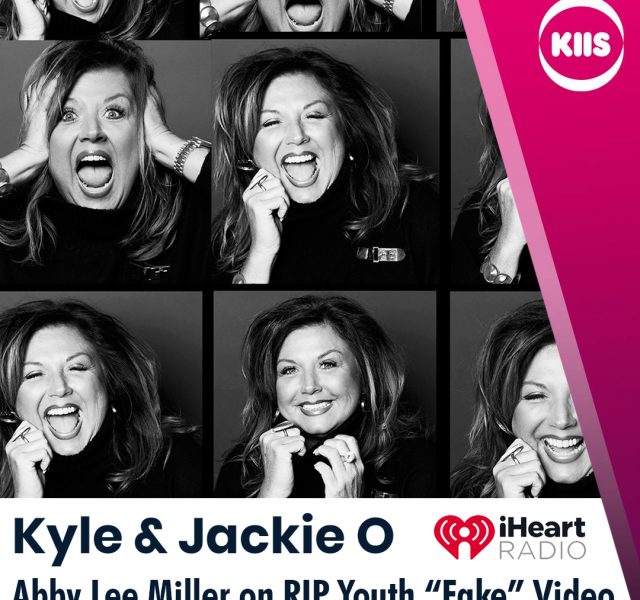 Founder of the Abby Lee Dance Company, the well-known dance instructor is one of America’s most widely recognized TV faces for her work on Dance Moms. In the last few years Abby’s been through a lot of personal hardships, including going to prison and being diagnosed with Lymphoma, but now she’s back to what she’s doing best – choreography. 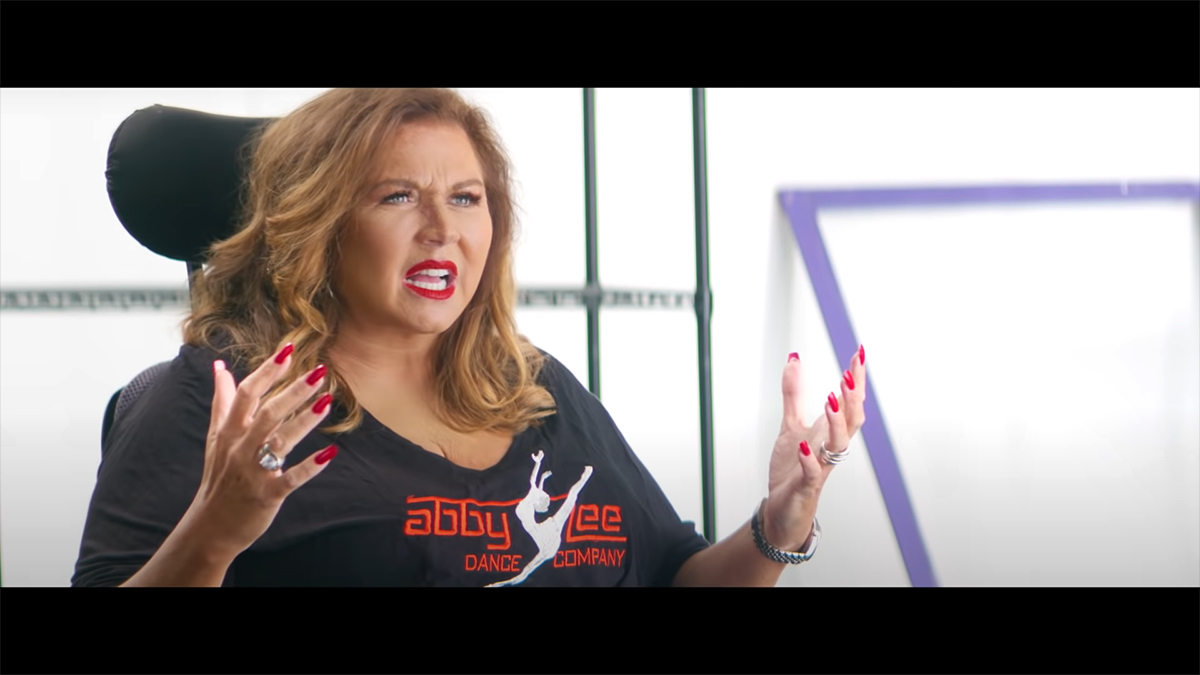 Speaking with Kyle & Jackie O, Abby shared how she connected with RIP Youth and got involved with the project, including a fun cameo.

“Well [RIP Youth] are crazy, number one, they’re very fun and I’ve been trying to get back into the choreography-side of things…they wanted cheerleaders, and I have an amazing publicist Amanda, she’s from Australia and she said “would you like to do this video? They’re going to put you in it with a little cameo, but they need choreography done.”

So I called Gianna Martello my right-hand and said “hey let’s do this video”. We grabbed a few kids to train with us and threw them in the video and it came out really great! The kids worked so hard!” – Abby Lee Miller

KIIS 1065 delivered the premiere of the “Fake” music video on their website following their interview with Abby. Watch the video below:

Formed by three songwriters with extensive experience in penning hits for other artists, RIP Youth have translated their intuitive creativity and widespread connections into a smash new project. Founded by longtime best-friends Dylan Bowes and James Maas, they were joined by Tommy Shades of multi-platinum selling Bombs Away after collaborating with them on their debut single “You Love”.

Be sure to follow RIP Youth online for info on more upcoming music and collaborations they have planned for 2021.