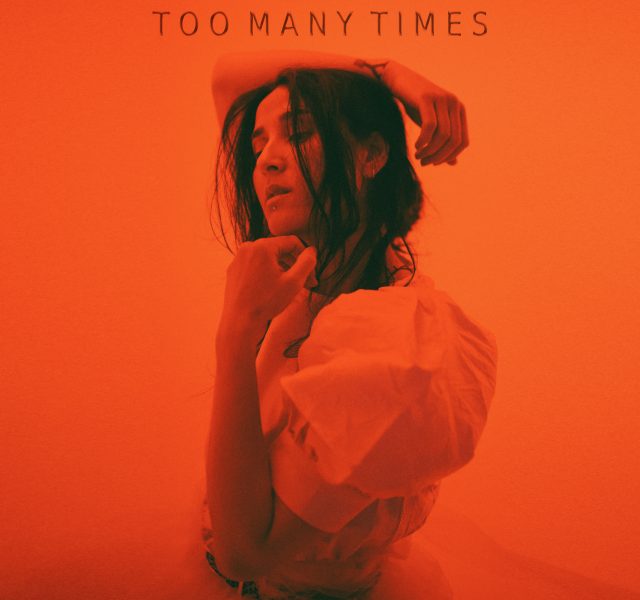 London-based electronic artist Salt Ashes returns with the new single “Too Many Times”. The latest product in her mission to bring a refreshing and dark edge to the world of dance music, the track is the first taste of her highly anticipated sophomore album.

“Too Many Times” is an emotionally charged introspective track co-written and produced by Louis Souyave who worked on her latest single “Cut You With A Kiss” and counting crosses EP. The song was inspired by 80’s British synth-pop with Salt Ashes citing inspiration from “Only You” by Yazoo. “But we then went all Timbaland by recording me beatboxing which led to Louis using that as the beat structure and also one of the main synths you hear” she states. The song highlights Salt Ashes dynamic vocal work and kicks off a new era for the artist as she preps her new album.

“When my producer, Louis Souyave, and I wrote “Too Many Times” we were both suffering from pretty intense anxiety. There’d been a lot of shit happening in both our lives from close friends dying suddenly to big family feuds and on top of it all we were in the middle of a pandemic, freaking each other out by questioning if our careers were going to be over. The song is a depiction of those crappy moment when you feel helpless and lost in the maze inside your head.”- Salt Ashes 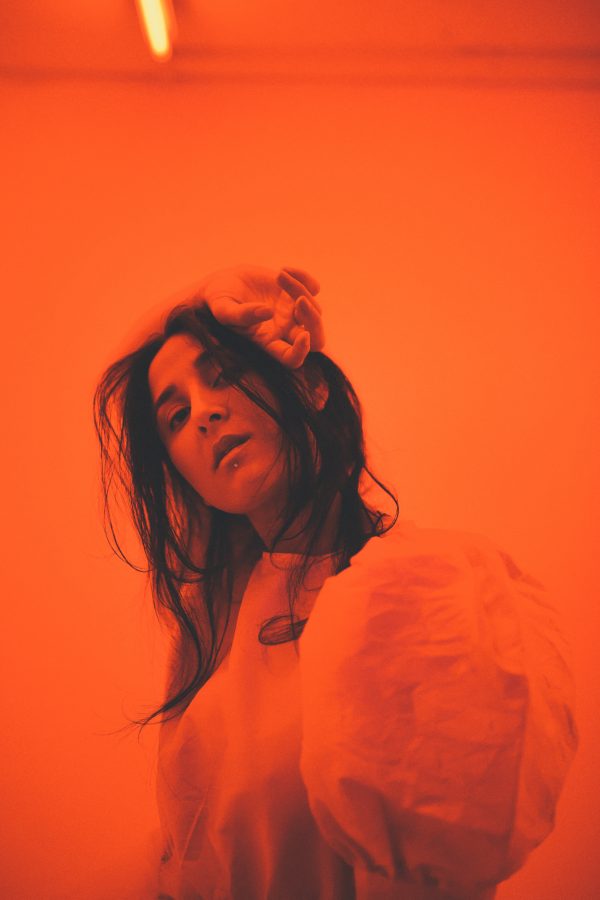 She has since released a string of successful singles, including “Girls”, “Go All Out” and “Totally Faking” and most recently “Cut You With A Kiss”, which she accompanied with a self-directed music video.

Now in 2021 the singer-songwriter is prepping the release of her second full-length album. Release date and more information to be announced later this year, along with additional singles. Be sure to follow Salt Ashes on social media for more info.