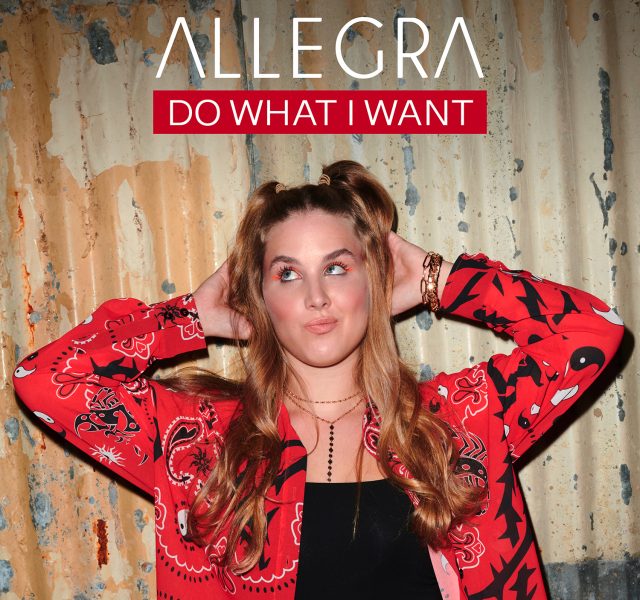 UK Pop Artist ALLEGRA Follows Up Her #1 Dance Single with the Feel Good Bop, “Do What I Want”

UK pop artist Allegra is releasing her new single “Do What I Want” today October, 23, 2020 via Radikal Records.  Premiered with Wonderland Magazine who calls the track a “feel-good bop”, the single is the second release from Allegra, following up her hit single “All About Us”.

Produced by Scott Stoddart of the hit-making Audiofreaks stable and mixed/mastered by Grammy Award winning engineer Wez Clarke, “Do What I Want” is an irresistibly catchy impassioned statement of defiance, from a young woman forging her own path in the cutthroat music industry.

“Do What I Want” is the perfect representation of a girl coming into the industry with a vision that she’s not willing to sacrifice. That vision is full of confidence, attitude and plans for a pop world take-over… Allegra blesses us with feel-good bop, filled with an irresistibly catchy hand-clap beat and house-inspired melodies. The singer’s smooth and effortless vocals glide over the crisp colourful production.”
– Wonderland Magazine 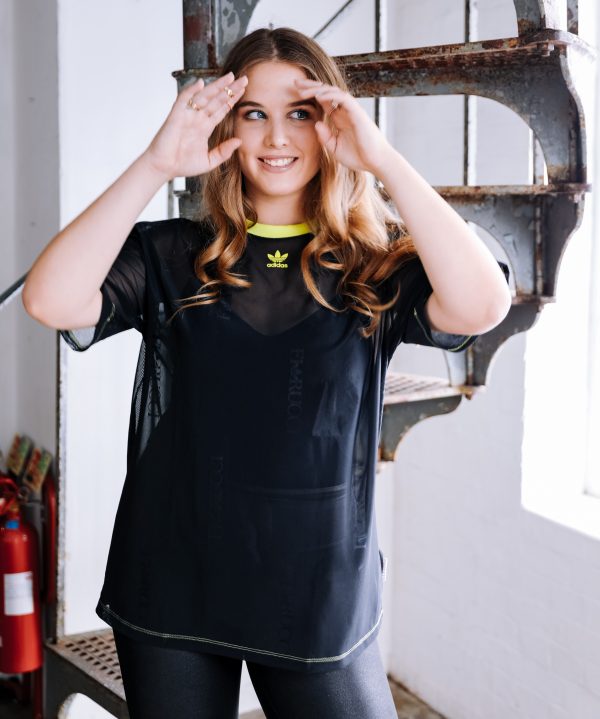 A musician since childhood, Allegra was classically trained in choir and violin but secretly dreamed of growing up to be a pop star. “I was always in my room, listening to Rihanna and Beyonce and just signing to my mirror,” she tells Rollacoaster.  Signed at 14, she spent a good chunk of her teen years honing her sound and training her voice.  Now, at 18, she’s ready to tackle the mainstream.  With one single a certified chart topper in “All About Us”, a new single ready to launch (“Do What I Want”) and more music on the way, Allegra is ready.