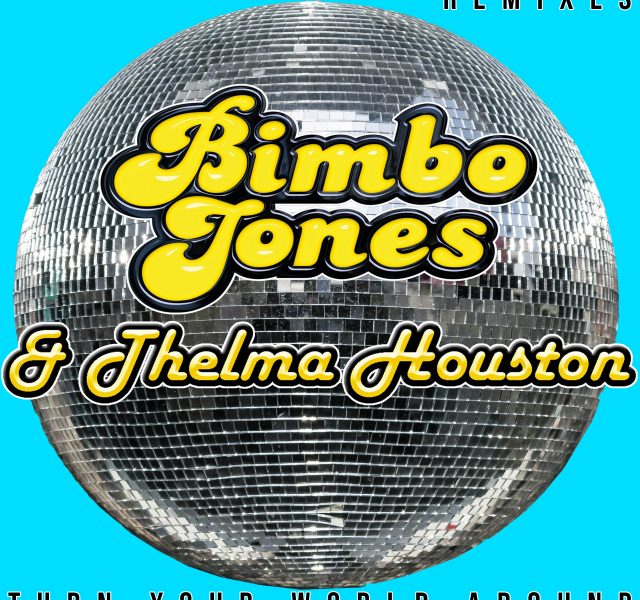 Originally produced by Bimbo Jones (Marc JB & Lee Dagger) “Turn Your World Around” is a high-adrenaline dose of disco-house that perfectly complements Houston’s iconic voice. Now, just as the single is prepped to break onto the Billboard Dance Club Songs Chart comes a fresh batch of remixes that blend the original single’s throwback vibes with the sounds of modern dance and electro-house. 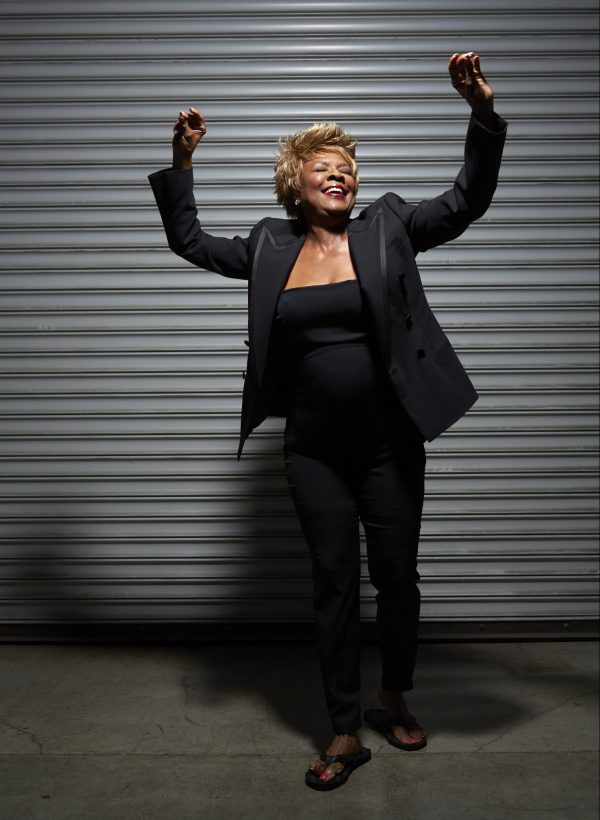 Kicking the remix package off are two mixes from #1 remix Billboard charting producers, Dark Intensity and Cristian Poow. Both producers flip the single between the sounds of classic house and heaving hitting electro-house, with hooks primed for the dancefloor.

Another highlight of the mix package comes from Danish DJ, Thoby. The 21-year-old producer weaves playful synth leads that bounce around Houston’s vocals with hard hitting piano and percussion for an infectious house jammer. Additional remixes featured on the eight track release are provided by producers E39, Spin Sista and Larry Peace.

With over 80 #1’s across the US and UK, the production duo of Marc JB and Lee Dagger known as, Bimbo Jones, have been dropping hit records for over 20 years. The duo has produced and remixed big name artists including Lady Gaga, Rihanna, Pink, Ke$ha, Kylie, Kelis, The Killers, Tinchy Stryder, Katy Perry, Alexis Jordan and worked with the likes of Sergio Mendes (co-producer on Latin Grammy winning and Grammy nominated album), Cyndi Lauper, Beverley Knight, and now Thelma Houston. 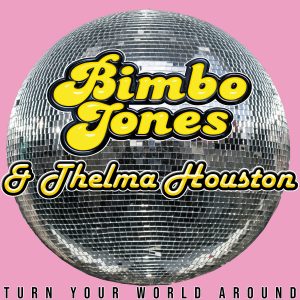