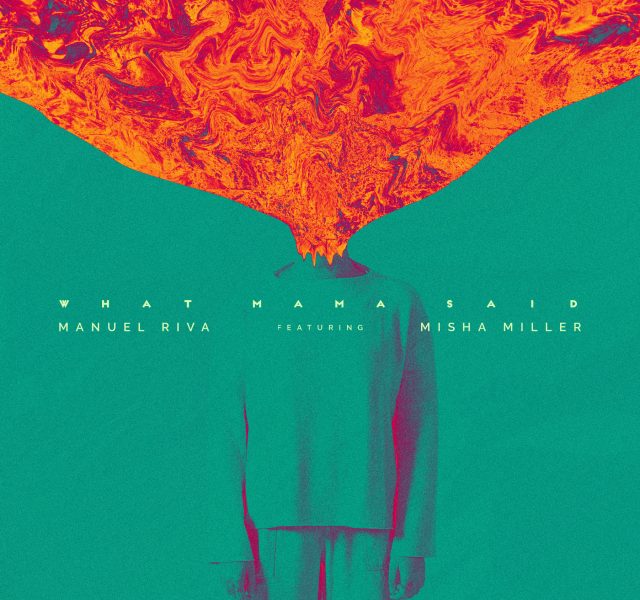 Billboard charting DJ and Producer, Manuel Riva is back and serving us another sure fire banger with, “What Mama Said,” his latest collaboration with songstress Misha Miller. Mixing Manuel Riva’s one-of-a-kind production style with Misha Miller’s pop sensibility, the deep house track is the type of song that let’s you escape reality through music.

“What Mama Said” is an empowering ode to every self, with the song’s lyrics dealing with owning up and fully embracing who you really are.

Manuel Riva is built as an alter ego of the DJ. More than that, “It’s a project about musical revolution made through love. My tracks are about what I’ve seen, about stories that I have lived.” Besides the musical statement that he is making, Manuel Riva is a fashion statement made to inspire as well. He is wearing a mask at all times as an instrument against labels, a tool that won’t put him in a box.