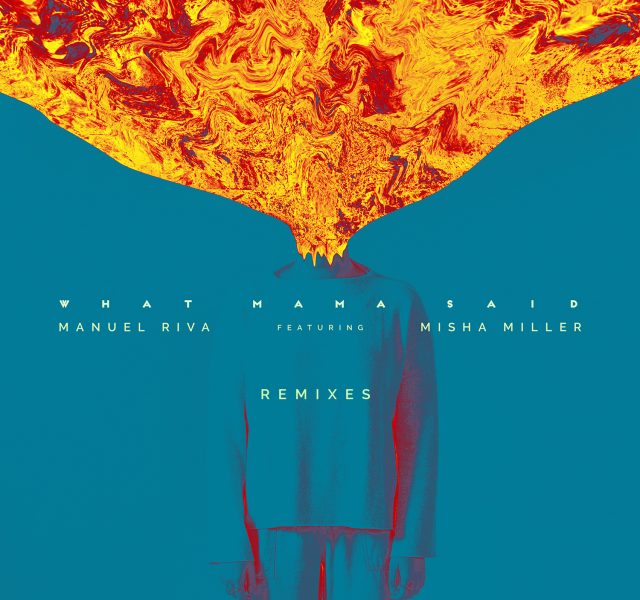 In support of the single comes the first official remix package, featuring fresh mixes from six producers and DJs hand-picked by Manuel Riva. Featured on the release are producers Andrew Dûm, Chrisser, Nesco, Midi Culture, Hyptonix and Buck Arrest who all blend the single’s deep house grooves with an array of sounds and styles.

“What Mama Said” was released with an accompanying music video, which picks up right where Manuel Riva and Misha Miller’s previous collab, “Sacred Touch” left off. Directed again by Alex Volintiru the new video features Miller’s mesmerizing looks along with Riva’s trademark mask.

With “What Mama Said” poised to break onto the Billboard Dance charts there are several more high-profile and unreleased remixes on the way. More info on ‘Part 2′ of the remixes coming soon.