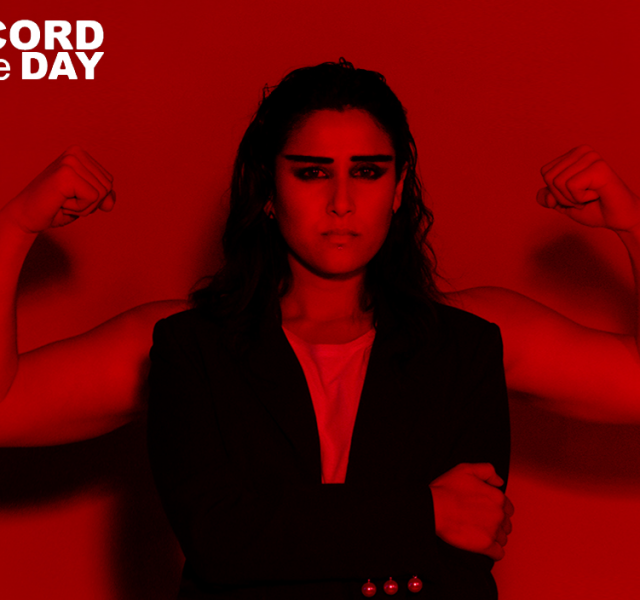 Record of the Day: Salt Ashes’ “Girls” ‘destined to be played loud on dark dance floors’

Released last Friday, Girls is RotD favourite Salt Ashes‘ first new material since releasing her sublime self-titled debut in 2016. Co-written with the band Born Stranger and produced by Tom Fuller, the track builds on her polished blend of disco noir and dark-pop with big, bassline hooks and an infectiously deviant beat. Destined to be played loud on dark dance floors, the track is about “breaking the stereotypes of people who want to express themselves and their sexuality freely without the ‘slut shaming’ or being told that they’re ‘asking for it'”.

View Salt Ashes’ feature on Record of the Day here. 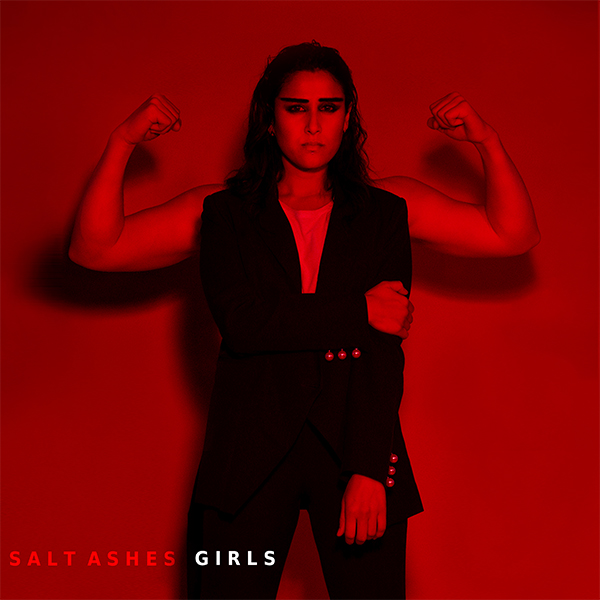