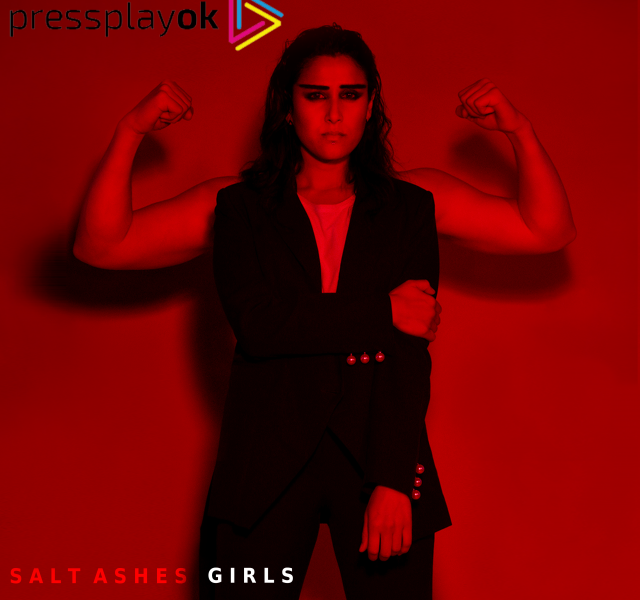 Music magazine PressPLAY OK has featured Salt Ashes on their site in honor of the release of “Girls”, the dark pop singer-songwriter’s newest single. 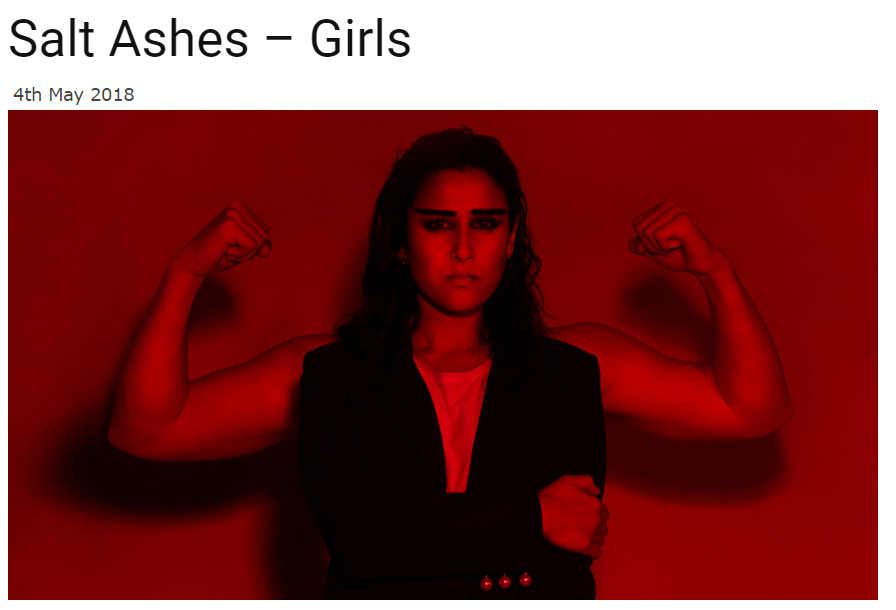 Showing their appreciation for Salt Ashes, PressPLAY OK wrote that it was a highly anticipated track for themselves. PressPLAY OK raves about “Girls”, sharing why it’s the perfect pop song:

Veiga Sanchez delivers a perfectly constructed pop song that’ll lodge itself into your brain as it slowly stalks its chorus. And what a chorus it is, gently pounding but a statement of intent that’s hard to refuse. 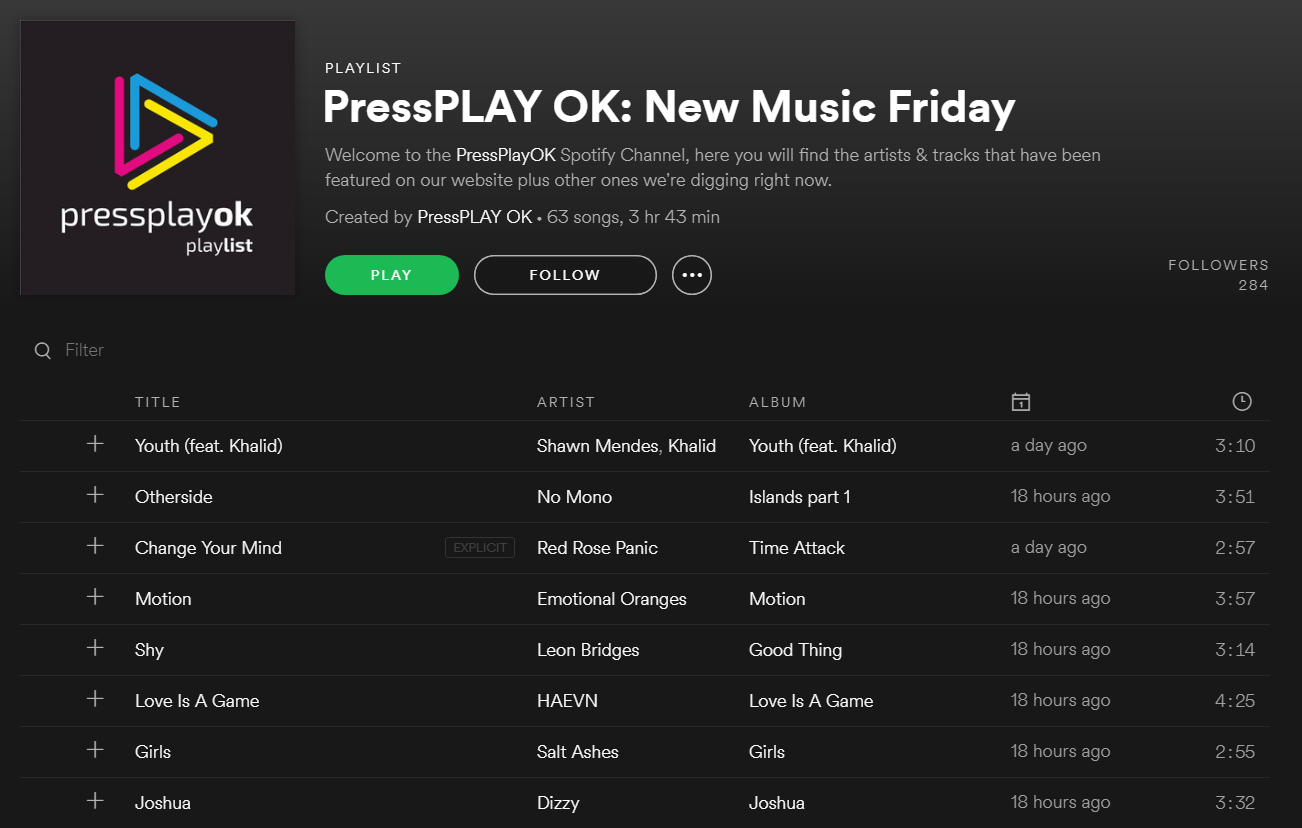 Read the full write-up on Salt Ashes and her new “Girls” at PressPLAY OK here.

The track has been featured on various Spotify playlists since its release Friday, including New Music Friday UK and New Music Friday South Africa. With “Girls” marking Salt Ashes’ first release in 2018, she plans to spend the remainder of the year writing and releasing more music.

“Girls” is available on these major digital music platforms: