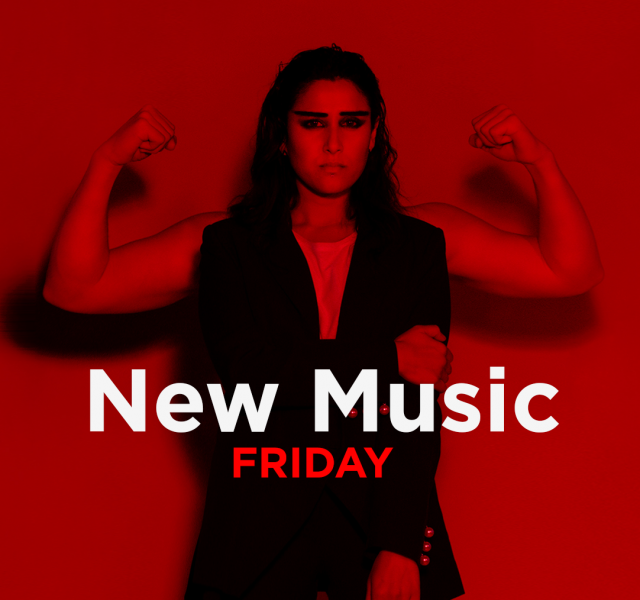 Spotify New Music Friday in the UK and South Africa have featured Salt Ashes’ new single “Girls”.  Salt Ashes digitally released her catchy newest single “Girls” via worldwide Radikal Records last Friday, May 4th.  Instantly, it became a fan favorite and was added to numerous playlists – but most notably, “Girls” was added to several Spotify playlists, including Spotify New Music Playlists in the UK and South Africa.  Stream each Spotify playlist below:

Salt Ashes’ new single “Girls” has also been featured on Spotify-curated playlist ‘The Pop List’, which has over 546,000 followers.  It features popular artists Shawn Mendes, Kacey Musgraves and more. 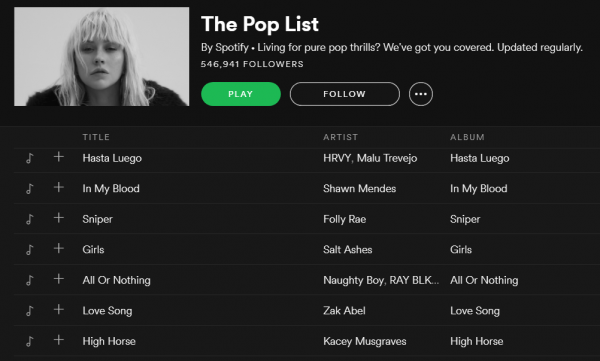