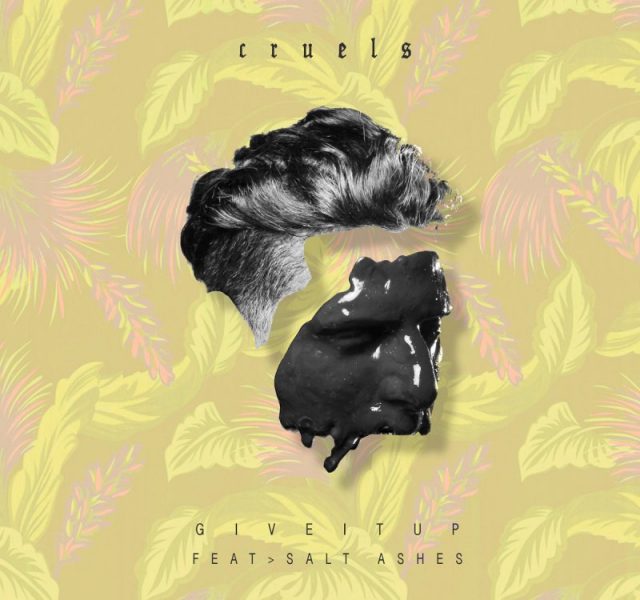 Emerging electronic artist Salt Ashes is featured on San Francisco producer, Cruels, single titled “Give It Up.” The single has just surpassed 6 MILLION streams on Spotify! The track is the most streamed track for both Cruels and Salt Ashes. Cruels spoke with Bullet Media about the recording process, and the inspiration behind the track:

“It came together really well. With only Salt Ashes sending me vocals over email, we didn’t need to get in the studio together because of how easily it flowed,” Giovanni Giusti, previously of the electronic duo The Limousines explained.  I wanted a tropical-kalimba inspired instrumental and she created the finished pieces to it. I feel it’s garage break-beat elements and pitched down vocals evoke more emotion than just a straight up house track.”

Listen to “Give It Up” on Spotify below:

Watch the official music video for “Give It Up” below: