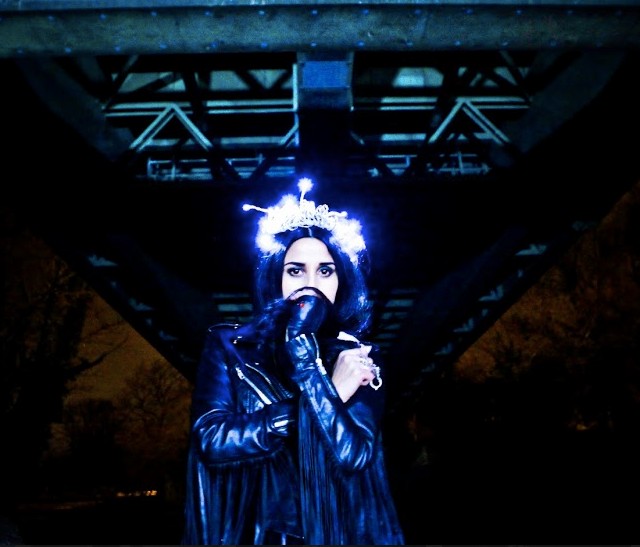 Salt Ashes Featured on “Give It Up” by CRUELS

Emerging singer Salt Ashes has been featured on the latest track from San Francisco producer, CRUELS. Their collaboration, “Give It Up” is available now as a free download via CRUEL’s SoundCloud.

BULLETT Media spoke with CRUELS about the recording process, and the inspiration behind the track:

“It came together really well. With only Salt Ashes sending me vocals over email, we didn’t need to get in the studio together because of how easily it flowed,” Giovanni Giusti, previously of the electronic duo The Limousines explained.  I wanted a tropical-kalimba inspired instrumental and she created the finished pieces to it. I feel it’s garage break-beat elements and pitched down vocals evoke more emotion than just a straight up house track.”

Click Here to read the full write-up from BULLETT Media, and listen to “Give It Up” below:

Salt Ashes latest single, “Raided” recently won mtvU’s ‘The Freshmen’ and is available for purchase iTunes, Bandcamp, and Beatport. The single is also streaming on SoundCloud and Spotify.