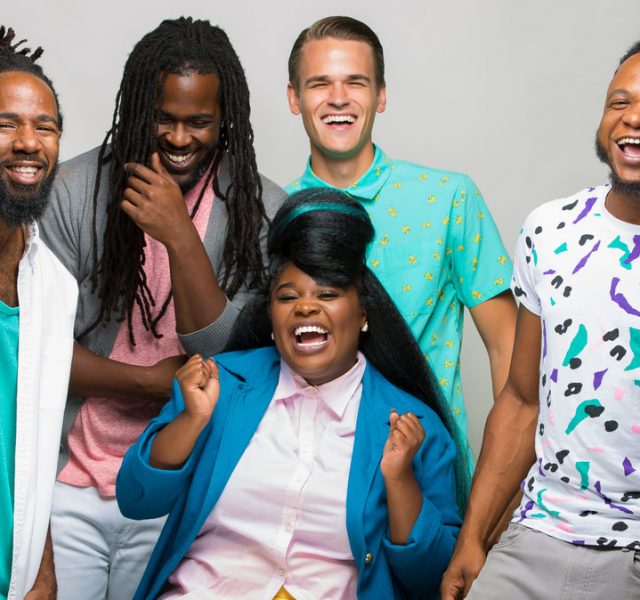 Out of over 6,000 entries, R&B/Hip-hop group Tank And The Bangas won this year’s NPR Tiny Desk Concert Contest. The group took home the prize in the 3rd annual contest, which garnered the most entries it’s ever received.

New Orleans music group Tank and the Bangas combine R&B with hip-hop’s poetry and powerful storytelling. Their winning song, “Quick,” mixes liquor and revenge — a sort of modern day take on a great folk tale, but peppered with their own idiosyncratic flair and humor. NPR staff were not sure what to expect when they invited Tank and the Bangas to their offices, assuming the performance would certaintly have celebratory flair- but there ended up being much more.

NPR quickly realized the depth of their lyricism and the versatility of their players throughout the twenty-four minute performance. At one moment fun-filled funk, the next laid-back jazz, rhythm-driven blues — and it all flows seamlessly. The chemistry between the two vocalists Tarriona “Tank” Ball and Anjelika “Jelly” Joseph is electric, and their banter with the crowd invokes even some tears from the NPR staff.  Read more at NPR.org here.