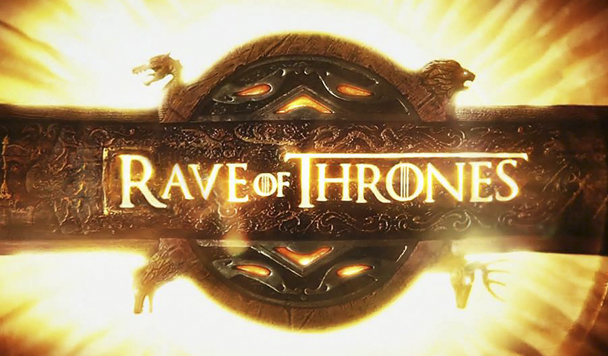 DJ Kristian Nairn, also known as ‘Hodor‘ from HBO‘s Game of Thrones, brings his ‘Rave of Thrones‘ tour to Dallas, Texas this summer.

Back in May when Nairn’s character was killed off in the infamous “hold the door” scene memes were being made all over Facebook when fans of the show found out about Nairn’s music career. Fans became in love with the idea of having Nairn play at the music venue The Door in Dallas. This caught the attention of event organizer Jared Guynes who started gathering the support of fans to make this show a not-so-virtual reality.

However Guynes wasn’t the only one interested in bringing Nairn to Dallas, Josh Smith, the co-founder of the live event production company Banjos to Beats, says he’s been trying to bring Nairn’s “Rave of Thrones” show to Dallas for the last two years since he first learned about Nairn’s musical talent. Smith describes Nairn’s music as a tribute to the “old school, underground kind of rave vibe” in a sea of EDM musicians who are just “DJs pressing play.”

Nairn’s agents say their strategy is to play at the best venues in the country, “We want to play to a packed house, so it’s also about strategizing him to play in the right room, the rooms that represent him as a DJ. Nairn announced to the public back in June that he was bringing his tour to The Lizard Lounge, but after the event sold out in 24 hours Banjos to Beats announced that the venue will be moved to the Bomb Factory to accommodate the influx of fans and attendees.

To see Kristian Nairn’s ‘Rave of Thrones’ tour August 13th at the Bomb Factory click here to get your tickets!

For the full article head over to www.dallasobserver.com

To find a Rave of Thrones date near you visit: RaveofThrones.com