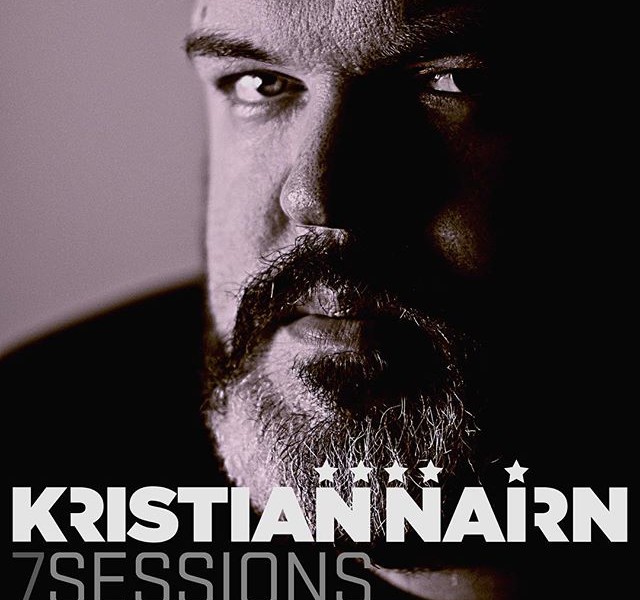 DJ Kristian Nairn has just released his second episode of his podcast, entitled 7Sessions. Each month, Nairn, most recognized as Hodor from HBO‘s hit series Game of Thrones, brings you his own personal selection of the best house, tech, and progressive music around. This episode of 7Sessions features a half hour mix from DJ and Producer Aaron Jackson.

Listen to Kristian Nairn’s 7Sessions below: