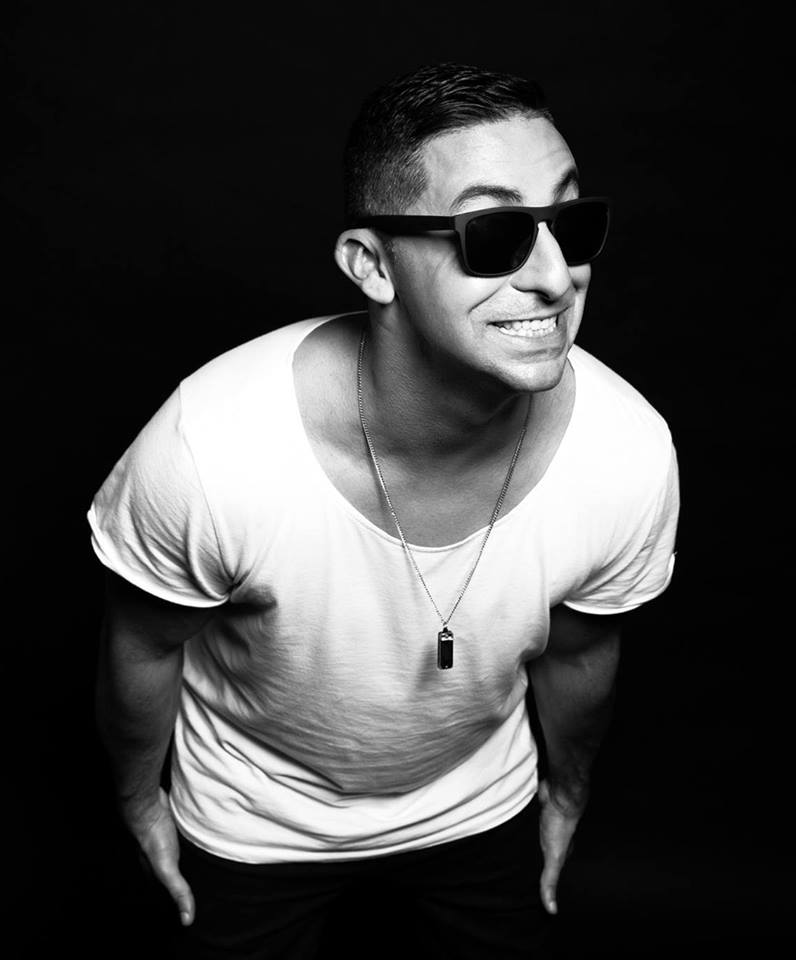 I Am Sam…and Sam he is! For Sydney refined Sam Georges, electronic music has cascaded for years through his blood stream causing a progressive, big room and electro house shake up across dance floors and airwaves universally. From collaborations with Men At Work on chart smashing tunes residing in DJ’s playlists globally, to festival bills nationally- music devotees know exactly who Sam is.

The last decade and beyond has proven an epic emprise for Sam, bringing to the surface a radiating talent that can only be shared musically while also claiming 2012’s Music Oz Independent DJ of The Year. Taking sound inspiration from Axwell, Nicky Romero, Hardwell and local champion Tommy Trash, the tunes to leave the studio are evident of a burning desire to share a beat without exception.

With releases via Sweden’s Stoneyboy Records, Radikal Records in the USA and local sky liners Sony, Universal, Onelove, Ministry of Sound, the I Am Sam brand is without a doubt ripping charts apart. From Zoe Badwi’s ‘Freefallin’ remix at #1 on ARIA Club Charts and #15 on UK Club Charts to the top spot on the Beatport Chillout Charts collaborating with Unclubbed on ‘Need To Feel’, artists are ravenous for the studio skills from I Am Sam. Charting high on the ARIA ladder was original with Sarah McLeod ‘The Real Thing’ hitting #6 while grabbing thundering media attention and MTV Club Hits Chart love too. Gaining much support recently, saw ‘Sunlight’ featuring Michelangelo signed to the USA’s Radikal bumping to the ARIA Club Chart 11th spot. With the release, TimeUnion.com notably acclaimed that I Am Sam is only just warming up, so watch closely!

2013 has taken Sam’s prestige to the next level, starting the year off with a thrill at Future Music Festival and backing it up with a round of shows throughout Miami at Mansion and Catalina during Music Week scoring him ovations from artists far and wide. Stonebridge notably mentioned him as an ‘honest and hungry producer’ awakening further a sustained drive for the music. Across Australia I Am Sam is never coy of presence at Sydney’s Ivy, East Broadbeach and Fusion Melbourne. It’s at shows likes these, the favored opportunity to support Calvin Harris, Nervo and Pete Tong has risen. The future behind the decks is ablaze.

So just in case you didn’t catch it- this is I Am Sam.