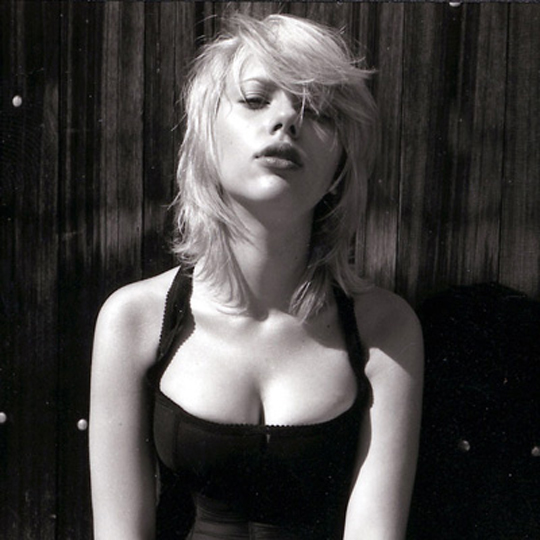 Massive Attack and Scarlett Johansson have released a new track that covers George Gershwin’s Summertime. Johansson recorded the track for the soundtrack of her upcoming film Days Of Grace.  Her sultry vocals perfectly blend with the signature electronica sound that come to define Massive Attack.   Check it out!