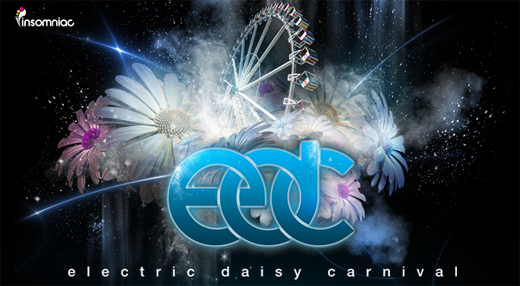 Annual electronic festival, Electronic Daisy Carnvial, is seeing it’s debut at the Metlife Stadium this May, but not before New Jersey slaps an age restriction on festival goers. This year people planning on attending the festival must be over the age of 18. This marks the first time the Meadowlands put an age restriction a concert. 2 years ago, Electronic Daisy Carnival was banned from Los Angeles, after a 15 year old died of a Ecstasy overdose. After relocating last summer to Las Vegas no such incidents have happened, however two deaths occurred in Dallas on one of Electronic Daisy Carnival’s spinoffs.

A lot of safety measures are being put in place for the Metlife Stadium stop on May 19th and 20th.

The now sold out festival is set to include such musical guests such as: Fatboy slim, Afrojack, Aviici, Alesso, and many more.

Check out the teaser clip for the festival below:

More information on the festival can be found here.