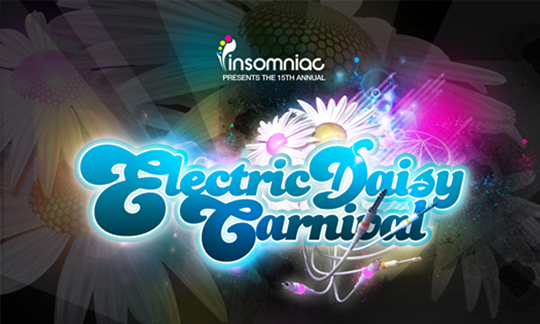 Tickets for Electric Daisy Carnival’s May Metlife Stadium concert sold out in record time – before a lineup was even announced! Now, Insomiac has decided to add another day to the festival, making it a three day extravaganza. Tickets for the new May 18th date go on sale today at 12 pm! Friday’s festival will begin at 4pm and continue until 11pm. Insomniac has only released a phase -1 lineup with no scheduled DJ set times. Those who already purchased 2day passes will probably purchase another day because of yet there is no telling when or what day their favorite DJ will perform. If you miss out on tickets, be sure to check out the EDC Metlife Facebook page, which has become a resale location for those who no longer want to attend the festival. Tickets will go on sale the Insomniac Website, which will redirect customers to Ticketmaster.