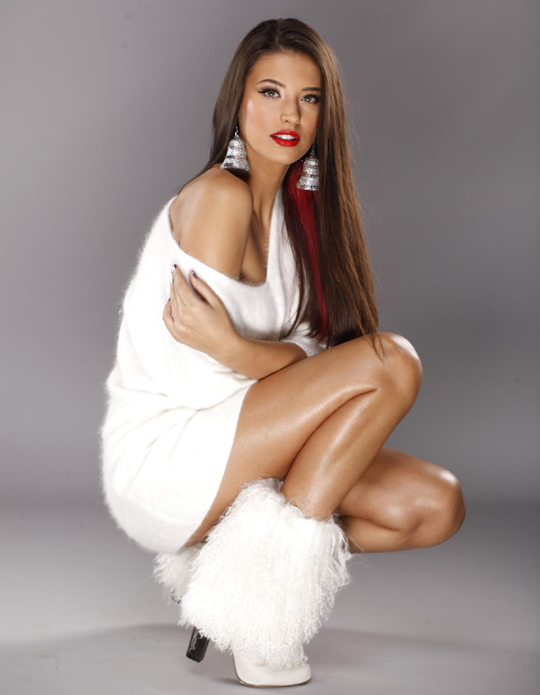 The Razor ‘n’ Guido show on Party FM now features Tom Boxer and Antonia’s hit single Morena.If you do not live in Suffolk County, you can listen to Party 105 online: www.party105.com You can also request Morena by calling: (631)  580- 1054. Check out the remixes from Kash Trivedi, Sean Garnier, Treitl Hammond, and more.