German DJ/Producer, Tonekind returns with the chilled-out vibes of electronic-pop on his latest single, “Always When”. This limited release on Radikal Records blends catchy vocal samples with bright synths for a nice relaxing groove.

Tonekind, AKA Christian André Schneider has been producing music since he was 13 years old across many different genres of electronic music. In 2010 he produced the chart-topping platinum single, “Helele” a collaboration between South African singer, Velile and Danish duo, Safri Duo. His last single, “Hey Mr. Deejay!” was a high-energy disco-house track blending the sounds of old-school disco, funk and house records. 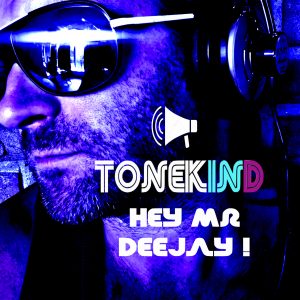