Radikal Records teams up with emerging Russian producer, Rompasso to deliver the North American release of “Space Melody”. The new single features a sampling and complete reworking of Russian composer Edward Artemyev’s well known theme from the film Siberiade. By blending the sounds of Artemyev’s early electronica with his modern electro style, Rompasso creates a track that feels timeless. 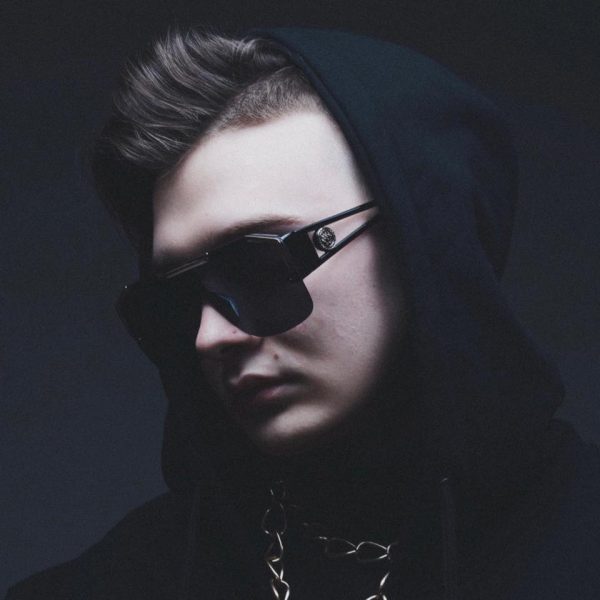 2019 was a real breakthrough for Rompasso with his first performance at the legendary Tomorrowland festival, and collaborating with several artists for a series of successful remixes. Now Rompasso has teamed up with Radikal Records to bring his unique style to North American listeners with “Space Melody” and the recently released collaboration with Leony, “Love Me”. 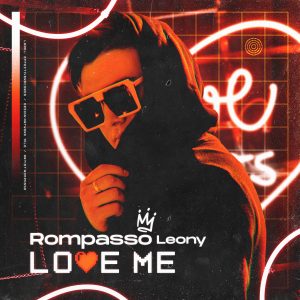 Tonekind - Always When
Maddox Jones - Can't Wait for the Summer