Her success began from the offset with 2014 singles ‘Somebody’ and ‘If You Let Me Go’ reaching the Top 5 on both Billboard and the Music Week Dance Charts, as well as winning MTVU Freshman and MTV IGGY’s “Artist of the Week” for ‘If You Let Me Go’. 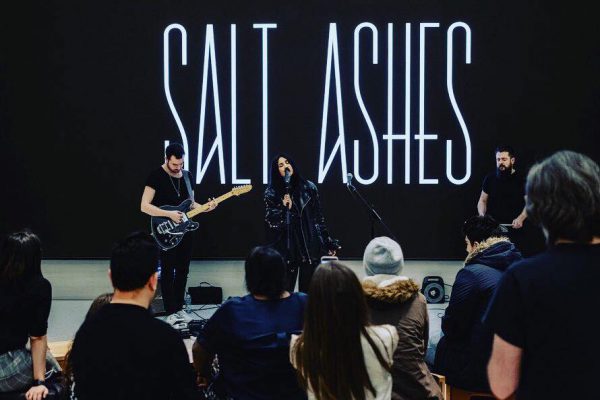 In 2015, Salt Ashes continued to build her unique blend of dark synth-pop with her single ‘Raided’, a Spotify fan favorite which also had support from BBC Introducing and was playlisted on BBC Radio 1Xtra. The singer also contributed her writing and vocal talents on label-mate Kristian Nairn’s single entitled ‘4Love’, and rising producer CRUELS’ single ‘Give It Up’, both of which received massive support worldwide.

The songstress released her self-titled debut album, produced by Daniel Fridholm (AKA Cruelty) and Rob Irving (House of Emeralds), on Friday, July 15, 2016. The album takes listeners on a journey through love, loss, heartbreak, finding and losing yourself. When asked to describe her debut album, Salt Ashes stated “The songs are like a magnifying glass into the past 5 years of my life, so I’m hoping people will get to know me and my mind a little better.” Drawing influences from Depeche Mode, Giorgio Moroder and AlunaGeorge, the debut album established Salt Ashes an exciting artist to watch in the electronic music scene.

Salt Ashes followed up her debut album with the 2018 breakout singles, “Girls” and “Go All Out,” which were extremely well received by taste-makers, including The Line of Best Fit, Breaking More Waves and PressPLAY OK. Both singles were heavily supported by Spotify and appeared on playlists like Spotify’s UK/Italy Viral 50, The Pop List, and New Music Friday playlists – leading to over 400,000 streams.

Most recently the singer shared her 2020 EP counting crosses and the 2021 singles “Too Many Times” & “Love, Love” which will both appear on her highly anticipated sophomore album out November of this year. 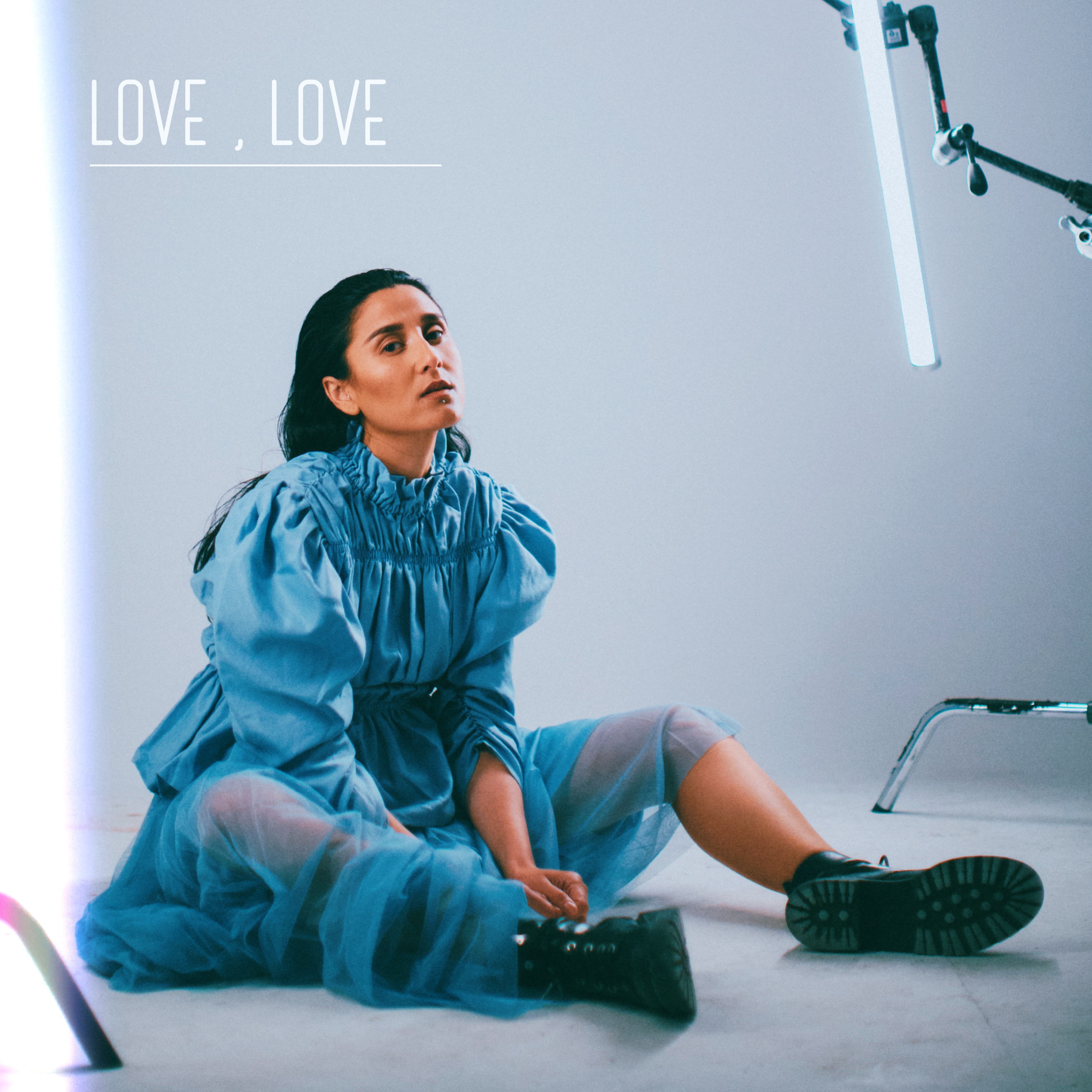 Salt Ashes – Too Many Times

Salt Ashes – Cut You With a Kiss

Salt Ashes – Go All Out