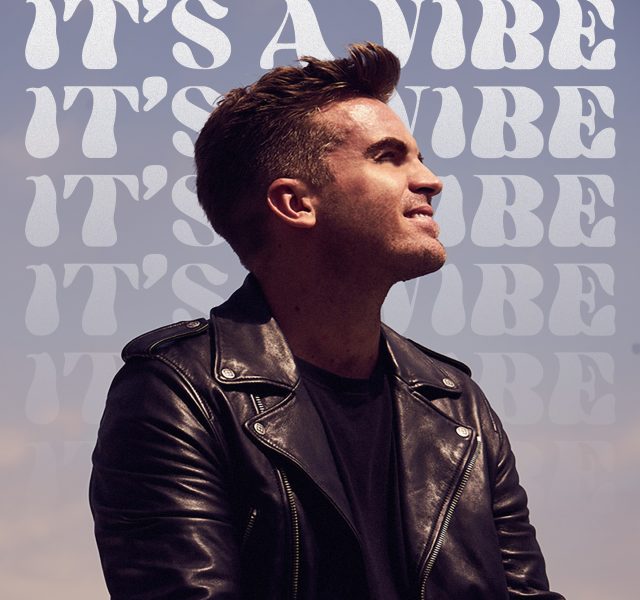 Australia-born, LA-based RIP Youth – the moniker of songwriter/producer James Maas – delivers a dance anthem with “It’s a Vibe”, available worldwide via Radikal Records. With production inspired by a love for early 2000’s pop/dance (Mark Ronson, Calvin Harris) the single is about someone who makes you see with rose colored glasses.

“It’s a Vibe” sees James Maas taking the lead on production and lead vocals, as RIP Youth evolves into a solo-project. Premiered this past weekend on Hype On Demand with Gem on Australia’s The Edge 96.ONE, the new single broke into the Top 10 on iTunes Australia Dance chart at #9 upon release.

“I can make this record baby just for you
If you move it like you mean it, it could be my thank you
I’m your biggest fan, think we’ll make a breakthrough
If you’d be by my side, then I’ll know it’s a vibe” 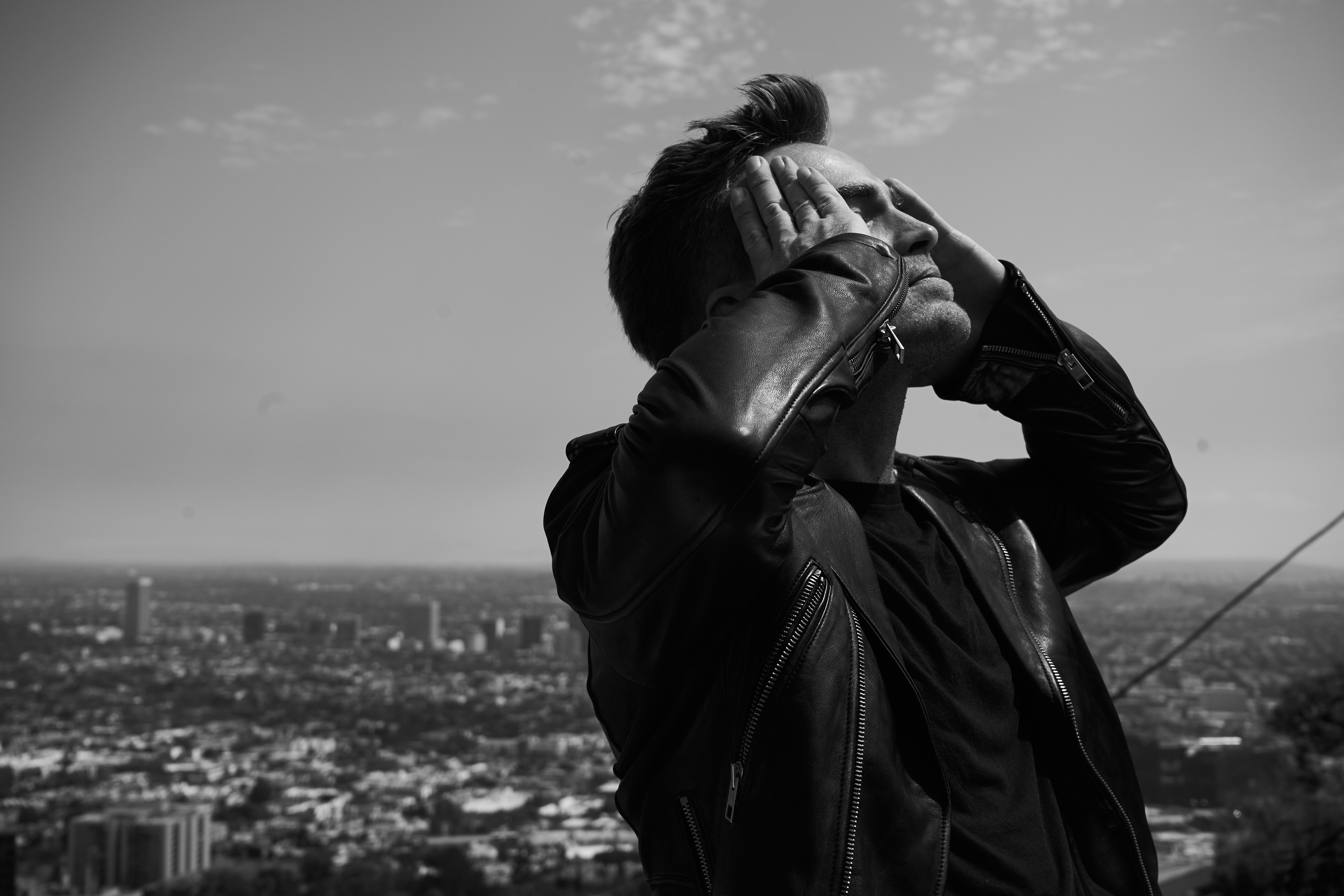