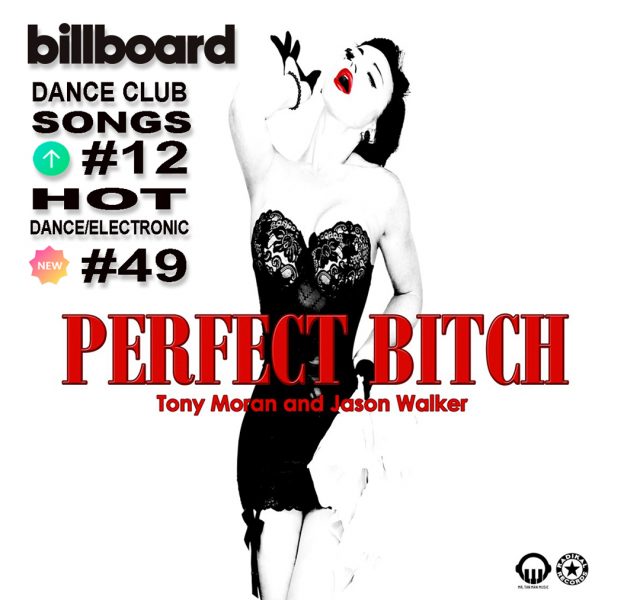 Producer/singer team of Tony Moran and Jason Walker look for their 4th consecutive Billboard Dance #1 as they climb the Dance Club chart and debut on the Hot Dance/Electronic chart. 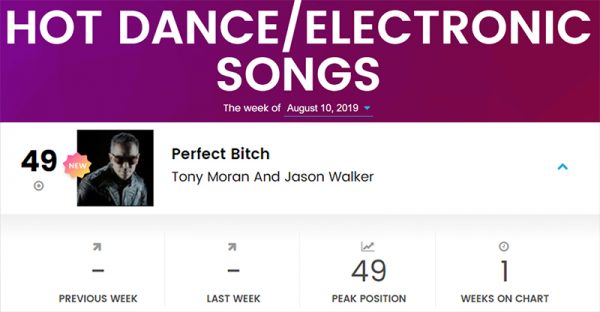 Released on Radikal Records on June 21st, “Perfect Bitch” was co-written by Mike Greenly and Ryan Shaw, with additional production from Deep Influence.

As the single continues to climb the Billboard Dance charts there are more high-profile mixes of “Perfect Bitch” on the way. Stay tuned for more information. 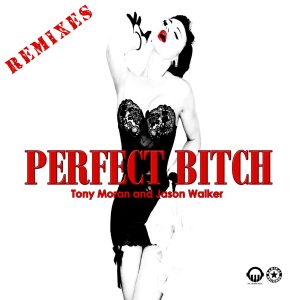