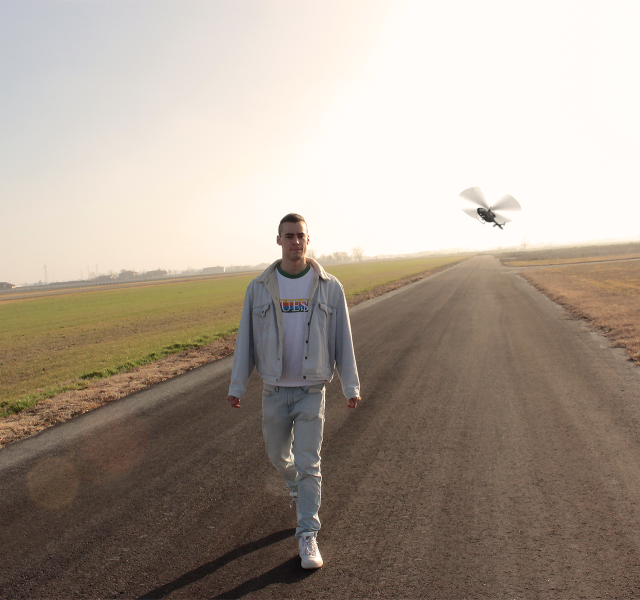 Filippin is a 19 year old up-and-coming DJ, composer and producer from Italy. Born and raised in Carpi, a city not too far from Maranello, the home of the Ferrari Cars, Filippin is currently finishing up his last year of high school but is already dropping hit records.

After a few years of expanding his sound and releasing a series of singles, Filippin delivered, “I Don’t Even Care,” his first track released in North America by Radikal Records. Featuring vocals from Chiara the new single is a fun dance-pop anthem about moving on from your failing relationships. 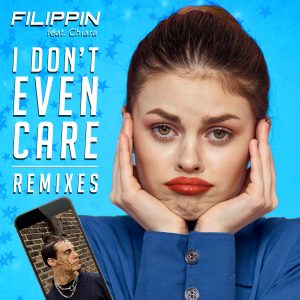 Influenced by the styles of dance music stars like Marshmellow, Martin Garrix and Avicii, Lorenzo Filippin started creating his own music at the age of 15. He licensed his first tracks to an independent label under a pseudonym when he was just 16 and has collaborated with the famous Italian DJ, Fedo Mora on the single “After the Rain” which went on to climb the charts worldwide.