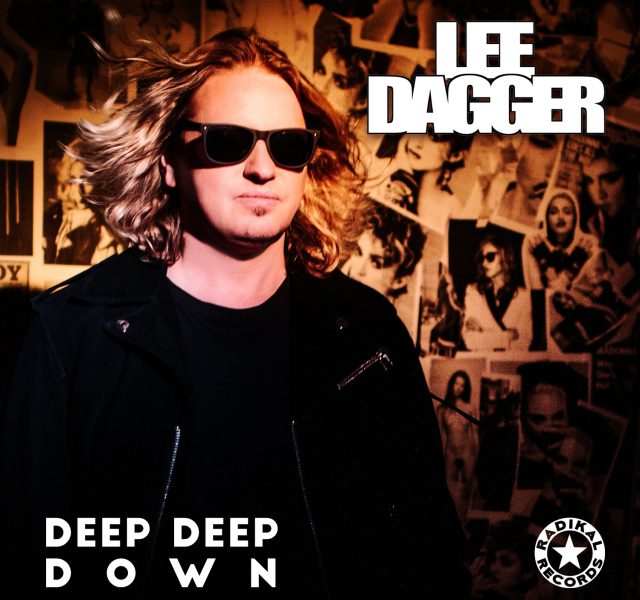 DJ Lee Dagger releases his latest single, the throwback house jam, “Deep Deep Down”. Blending the sounds of old school and contemporary house the track is a dance-floor-ready anthem drenched in nostalgia.

“While travelling the world on my global DJ tour, I was inspired to make a cool new house record to mix into my live-sets. Digging into the “old school” vibes of simple and fun house music comes, “Deep Deep Down.” – Lee Dagger

Lee Dagger is best known as one half of the prolific UK dance group, Bimbo Jones, which along with producer, Marc JB, has remixed and worked with the likes of Lady Gaga, Rihanna, Pink, Ke$ha, Kylie, Kelis, The Killers, Katy Perry and many more. 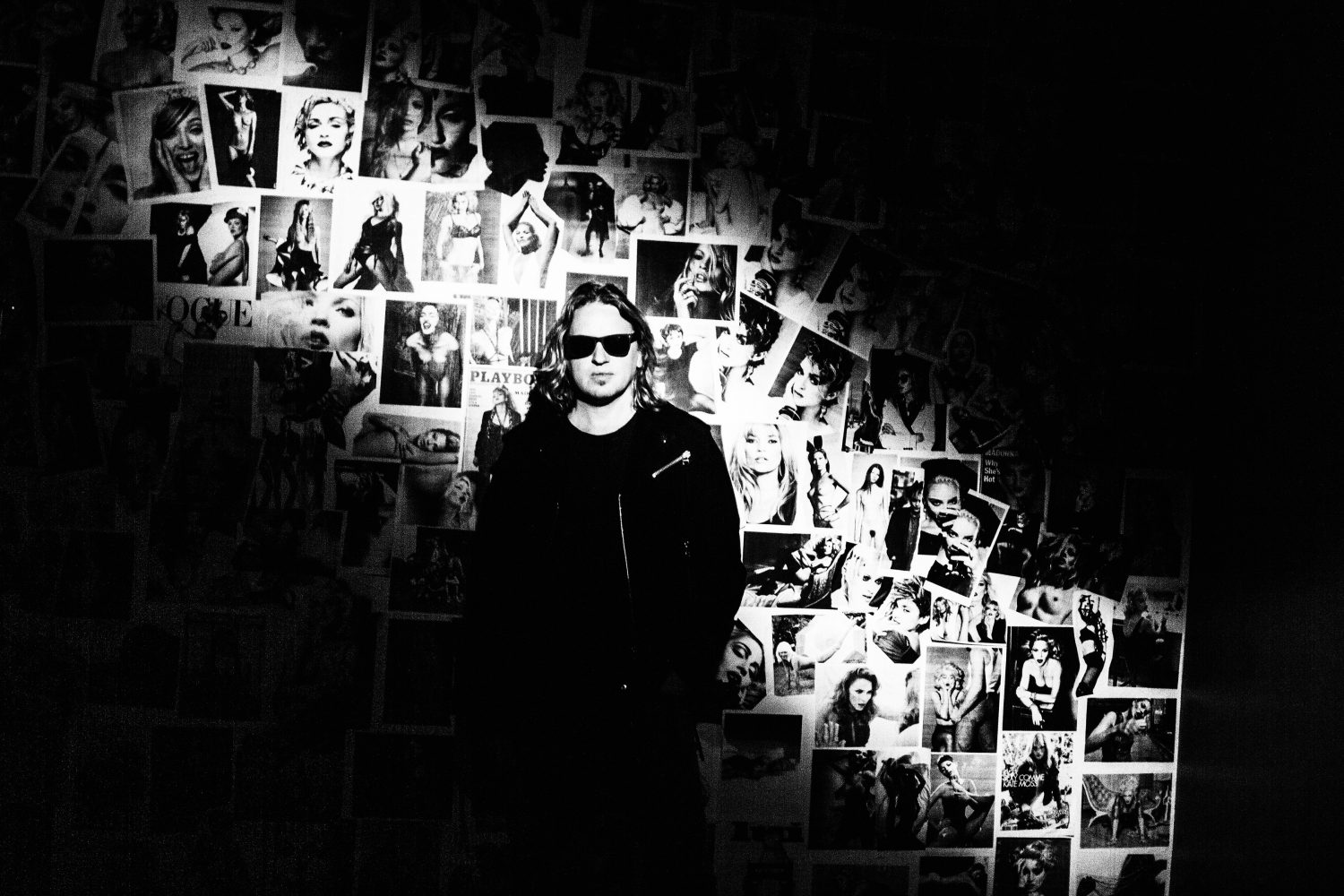 Lee Dagger’s DJ career began in 1991, enticed into the industry by the legendary house sets of his favorite DJs Sasha, Carl Cox and Massive Attack. Throughout his career, he has performed all over the world in Siberia, Ibiza, Hong Kong, South Africa, Europe and the USA.  He’s performed at numerous festivals from the UK’s Glastonbury to Australia’s Sydney Mardi Gras events, performing on stage with artists such as Kylie Minogue, David Guetta, R3hab, Keisza, and George Michael.

The new release of “Deep Deep Down” includes exclusive remixes from 6 additional producers, hand-picked by Lee Dagger himself.

Chicago’s, Georgie Porgie kicks the remixes off with his Jackin’ House mix, amplifying the track’s old school influence even further with it’s funky disco influenced groove. Next is Liam Pfeifer‘s remix which slows things down for a minute, before exploding into a powerful synth-fueled electro house break. Producers, Larry Peace and Victor Lowdown provide additional house mixes, while E39 and Chris Sammarco blend the track with dubstep and tech house influences respectively.

Lee Dagger has plenty of new music on the way as he continues his global DJ tour. Keep up to date on his tour-dates at djleedagger.co.uk. 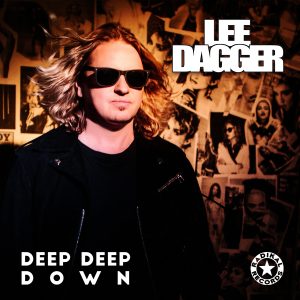