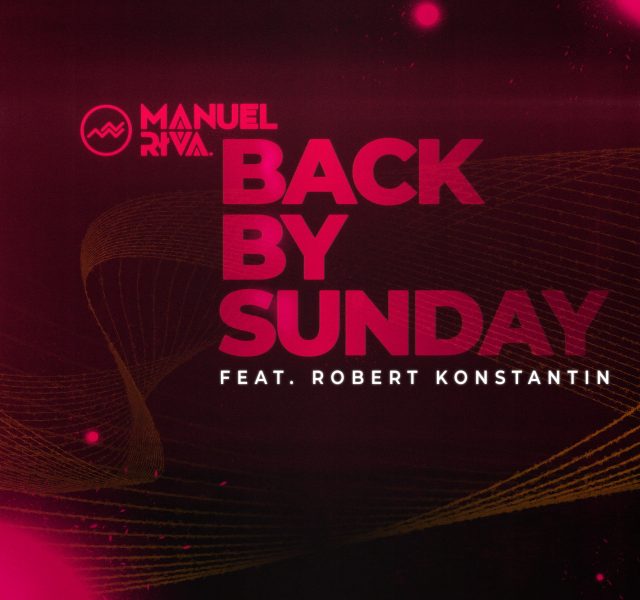 Internationally renowned and Billboard charting DJ/Producer Manuel Riva returns with “Back By Sunday”. The new track is the DJ’s latest collaboration with singer-songwriter Robert Konstantin, and his first 2021 release on Radikal Records.

On “Back by Sunday” Riva delivers his signature deep house and electro-influenced production. Known for crafting hypnotic instrumentals, Riva creates the perfect atmosphere for Konstantin’s emotive lyrics as he blends bright guitars and pianos with heavy electro synths.

Manuel Riva has quickly become a house-hold name as a DJ/Producer in his home country of Romania and worldwide. His debut single, “Mhm Mhm” became an international success, reaching the Top 20 on the Billboard Dance Club Chart and topping the Shazam Charts in Romania, Bulgaria, Cyprus, Moldavia, Armenia, Lithuania and more. 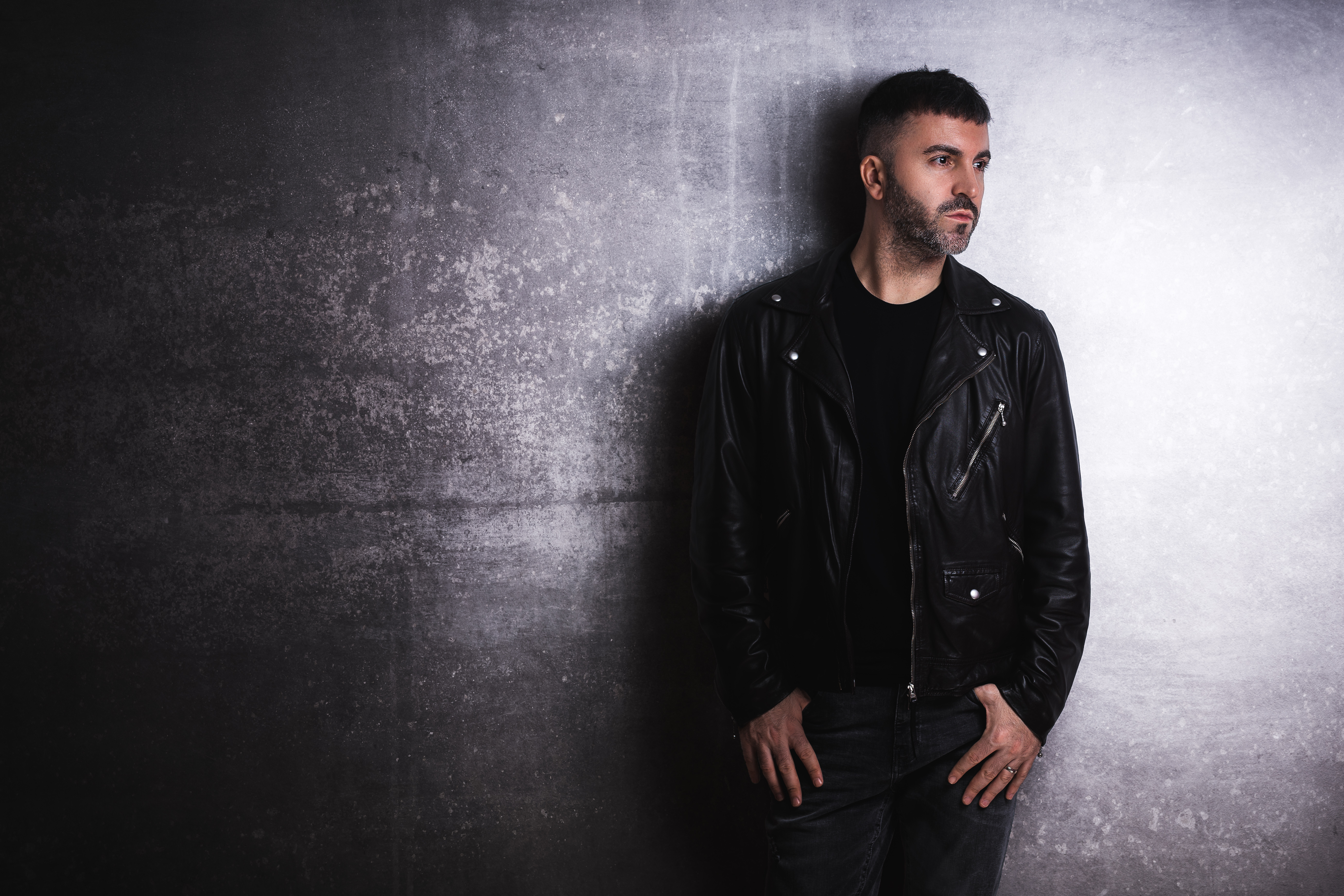 He went on to be nominated for “Best Romanian Act” at the MTV Europe Music Awards and in 2018 he was the open ceremony act of the UNTOLD Festival. His productions are played by some of the world’s biggest DJ’s such as Tiesto, Robin Schultz and Sander Van Doorn.

A regular on the Radikal roster, “Back By Sunday” follows up Riva’s singles, “Just to Be with You”, “Slow Motion”, “What Mama Said”, “Miami”, “Sacred Touch”, and “Mhm Mhm” – all available now.