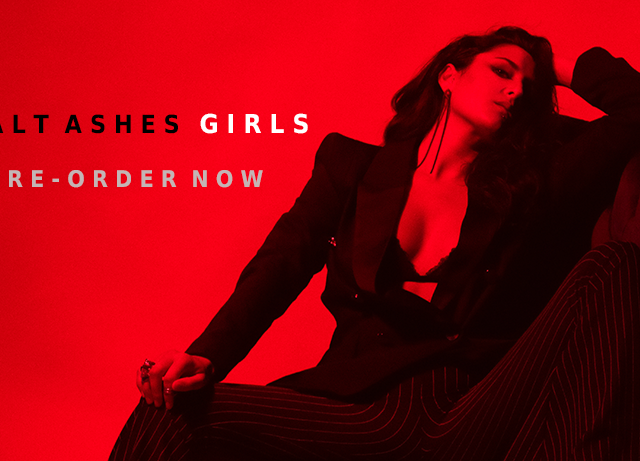 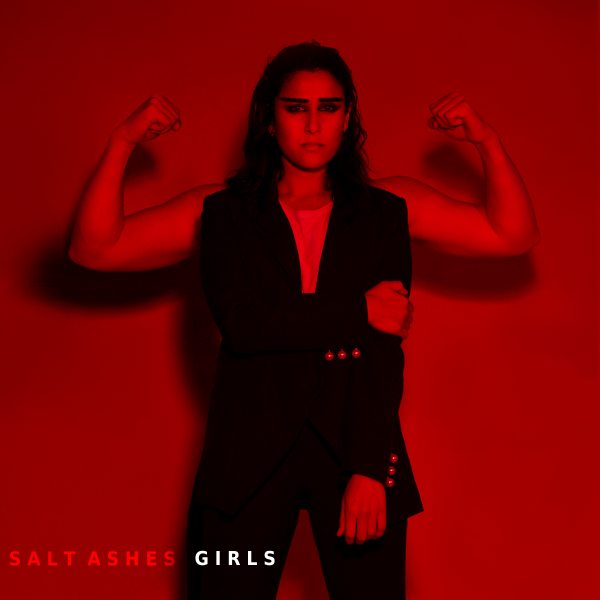 ‘Girls’ is about a situation I’m sure many can relate to; when someone makes an assumption that you want more than just friendship based on their interpretation of how you act or dress.  The track is about breaking the stereotypes of people who want to express themselves and their sexuality freely without the “slut shaming” or being told that they’re “asking for it”.  I’d hope for the song to inspire confidence within people to stick to their decisions with who they want to be… I wanted the photo shoot to build on that with a strong message by trying to mess with with stereorypes and ‘seeing with the eyes of the other person’ before making assumptions or judgements.

The track was produced by Tom Fuller, and I co-wrote it with Born Stranger who are a band I performed with last year, after having experienced that exact situation for the millionth time.

Drawing inspiration from Giorgio Moroder’s unique blend fo disco and epic dark atmospheres with her own signature lyrics, melodies and a zeitgeist club sound, Salt Ashes has earned stamps of approval from the likes of The Guardian, Billboard, MTV, NOISEY and BBC Radio (Introducing, Radio 1 & 1Xtra) to name a few.  She has also peaked on the Billboard’s Dance Club Songs Charts at #5 for “If You Let Me Go” and #22 for “Save It” as well as being a featured Artist Of The Week on MTVU Freshmen and MTV IGGY, clearly defining Salt Ashes as a definite ‘Artist to Watch’.

Salt Ashes is currently writing new music with plenty of releases expected out this year.