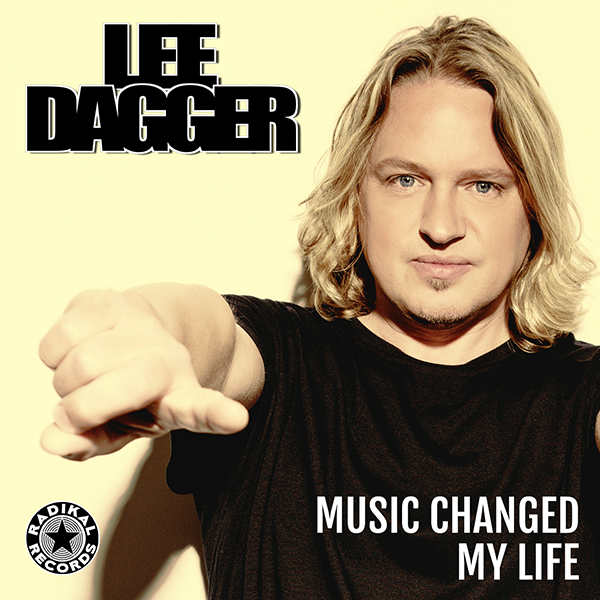 International DJ Lee Dagger of production duo Bimbo Jones has released his newest single “Music Changed My Life” worldwide via Radikal Records today, Friday, April 13th.  The Grammy Award-winning producer’s newest house track is his latest release on Radikal Records.  Lee Dagger previously released his single “Shelter Me (feat. Inaya Day)” via Radikal Records in 2014, which went to the top of the Billboard Dance Club Chart.  Besides topping the Billboard Dance Club Chart as an artist, he has had over 80 number one singles as a remixer, and a number one single on the UK Commercial Chart.

Lee Dagger’s DJ career began in 1991, enticed into the industry by the legendary house sets of his favorite DJs Sasha, Carl Cox and Massive Attack. Throughout his career, he has performed all over the world in Siberia, Ibiza, Hong Kong, South Africa, Europe and the USA.  He has performed at various festivals from the UK’s Glastonbury to Australia’s Sydney Mardi Gras events performing on stage with artists such as Kylie Minogue, David Guetta, R3hab, Keisza, and George Michael.

He mixes live every week on The Bimbo Jones Global Radio Show, which is syndicated throughout the world to over 30 stations.  His radio show has gained a huge worldwide following of over 2 million listeners a week. Not only is he a DJ, Lee now travels worldwide as a songwriter and has worked with artists on many different labels, such as Cyndi Lauper, MC Lyte, DJs from Mars and more. 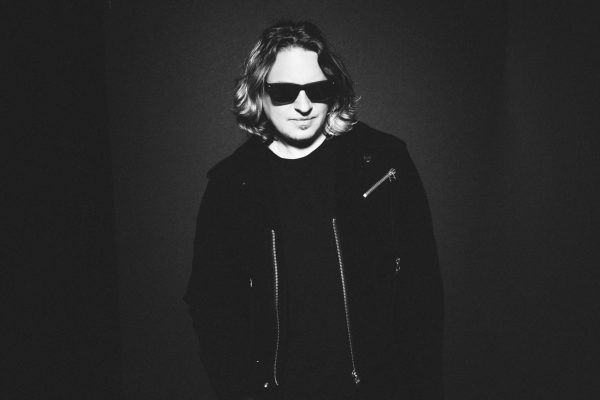 His remixes have been heard worldwide on radio and in Clubland where he has officially remixed for everyone from Avicii, Rihanna, Madonna, Lady Gaga, P!nk, Britney, Kylie, Annie Lennox, Plumb, Ciara, Usher, Twenty One Pilots, and The Killers.  Now based in the US, Lee continues to write, produce, remix and perform to a global audience.

Forever changed by the experiences he has had throughout his international travels as a DJ and musician, Lee Dagger felt inspired by the power of music to write and produce his new single “Music Changed My Life”, saying:

“This single captures a journey through house music for me, from London to Ibiza and beyond. Music has changed my life.”

Watch the official video for Lee Dagger’s “Music Changed My Life” on YouTube:

“Music Changed My Life” by Lee Dagger is now available on all major digital music retailers and streaming platforms worldwide via Radikal Records.