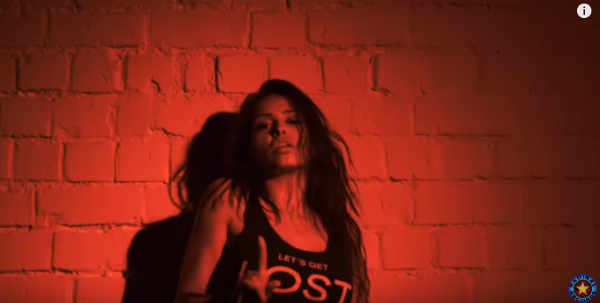 Lariss arrived on the music In 2014 scene with the release of her debut single “Dale Papi,” which was produced by Sergiu Musteata and written with two of Romania’s top producers David Ciente and Shift. The single quickly rose to the Top 5 on the Romanian Music Charts. Shazam listed “Dale Papi” as the ‘Most Favorite Song’ in Romania and it quickly reached the Top 10 Sales Chart in Greece.