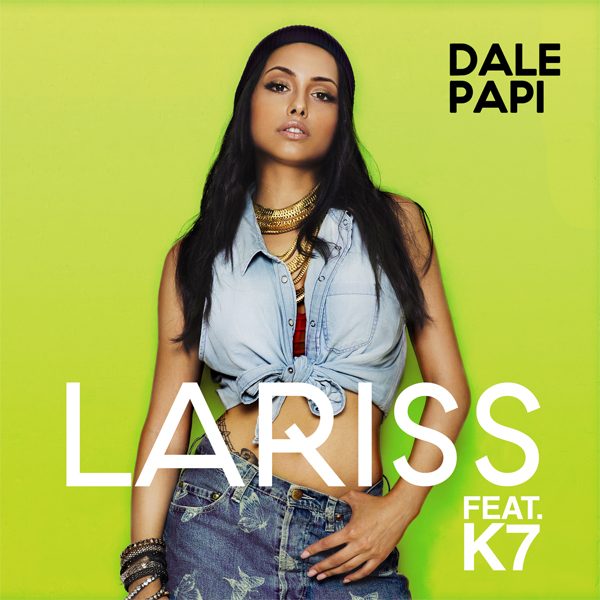 One of Europe’s hottest artists, Lariss, is unveiling a brand new US Mix of her chart-topping single “Dale Papi” in North America via Radikal Records on Friday, June 2nd. Lariss arrived on the music in 2014 scene with the release of her debut single “Dale Papi,” which was produced by Sergiu Musteata and written with two of Romania’s top producers David Ciente and Shift. The single quickly rose to the Top 5 on the Romanian Music Charts. Shazam listed “Dale Papi” as the ‘Most Favorite Song’ in Romania and it quickly reached the Top 10 Sales Chart in Greece.

Lariss’ hot music video for her Single became an overnight viral sensation on YouTube around the world. The “Dale Papi” video was directed by Khaled Mokhtar, best known for his work with international Hit artists including Alexandra Stan (“Cherry Pop”), Inna (“Be My Lover”), and Antonia (“Marabou”), has generated more than fifty-four million views on YouTube to date. Watch the official music video for “Dale Papi” on YouTube:

Lariss’ “Dale Papi (feat. K7)” will be available for digital purchase on Amazon, Bandcamp, Google Play, and iTunes on Friday, June 2nd. It will also be available to stream on Spotify.